Guatemalan Mayan-style hot chocolate has existed as a traditional energy drink since pre-Spanish colonization. It is still today one of the most traditional and liked drinks in Guatemala, not only by local Guatemalans, but also by foreigners. And the preparation for this recipe is very simple and quick to do.

Cocoa is one of the oldest foods in the world, in fact, evidence has been found that the Mayans used it more than 4,000 years ago. Since those times, the Mayans mixed ground cocoa with water, honey and spices, giving life to a strong drink that offered a lot of energy. When cocoa arrived in Europe, foods such as milk, sugar and butter were added to it.

The Spanish who came to invade and colonize, did not take long to start heating this delicious mixture and sweeten it with sugar instead of honey. Eventually, this recipe was brought to Europe and when it was introduced to England, they added milk to serve it as a dessert. Some European variations even added Butter to this famous drink. 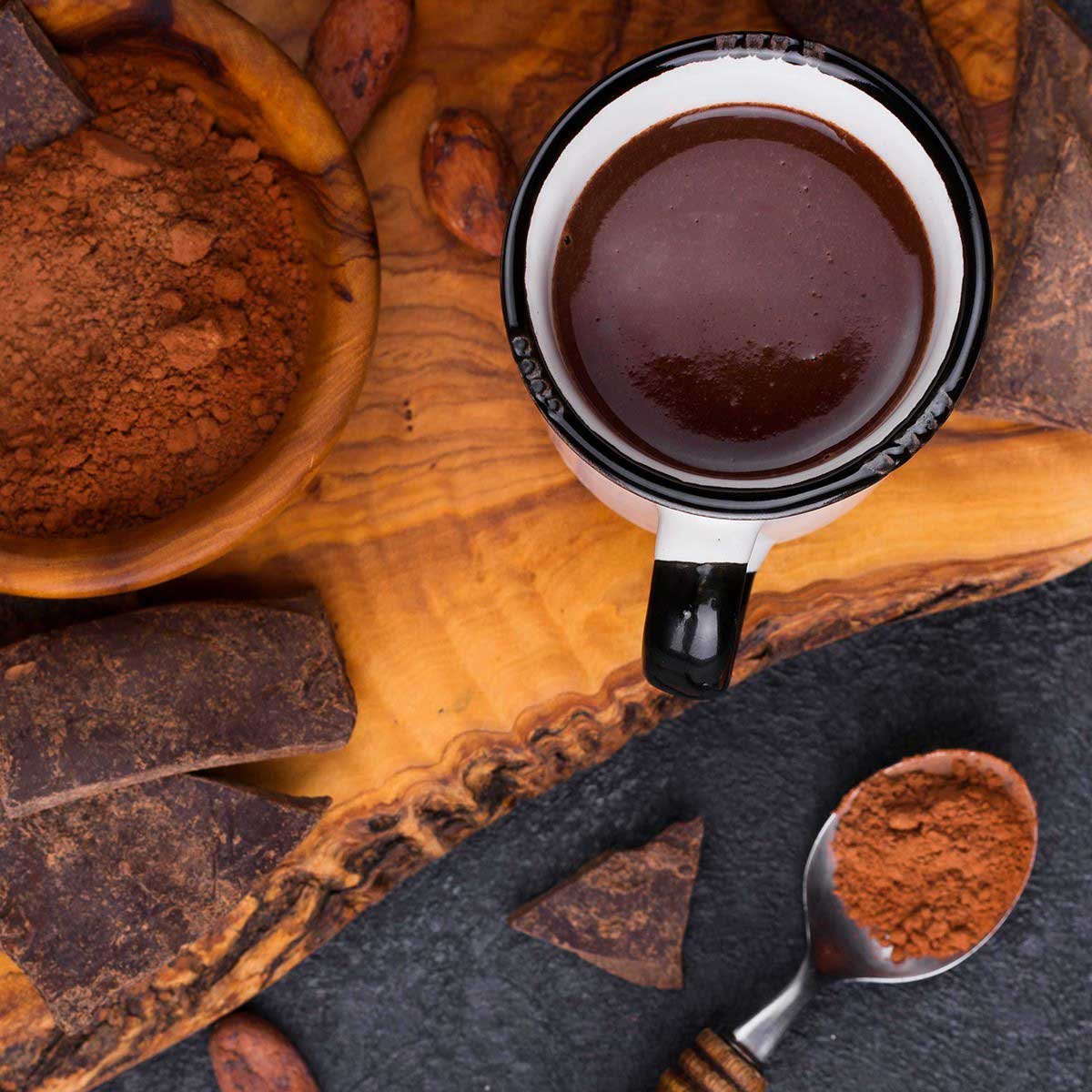 Now, there is a difference between cocoa milk and hot chocolate, both terms are used interchangeably, but they are just as different as Milk Chocolate and Dark Chocolate. Hot cocoa is basically chocolate without all its richness, that is, without the cocoa butter fat. Hot Chocolate is made from bars of traditional handmade Guatemalan chocolate that are melted and turned into a kind of slightly thick cream, it is just delicious. We like to drink Hot Chocolate with a little bit of chili. Chili flakes, cayenne pepper, or cobanero chili powder may be added. 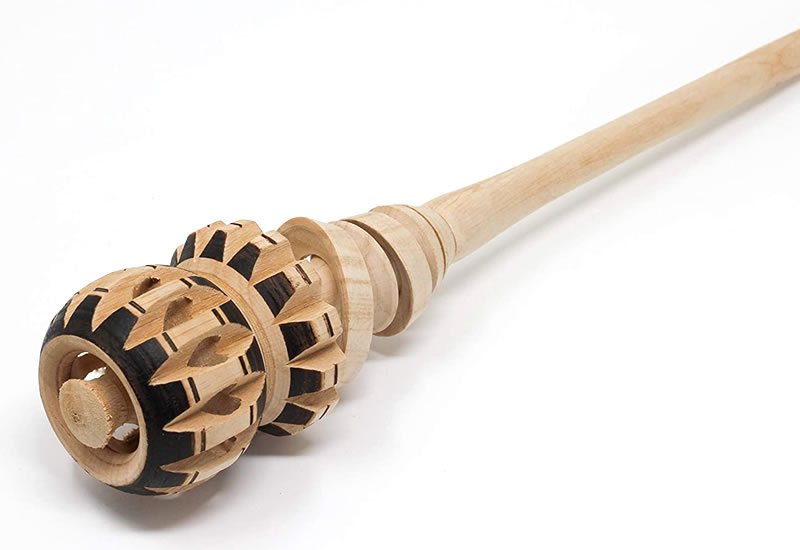 "Traditional wooden grinder", a kitchen utensil that when inserted into the pot or bowl and rotated with both hands using palms, generates a centrifugal whipping effect. This makes the chocolate (in this case) frothy and creamy. 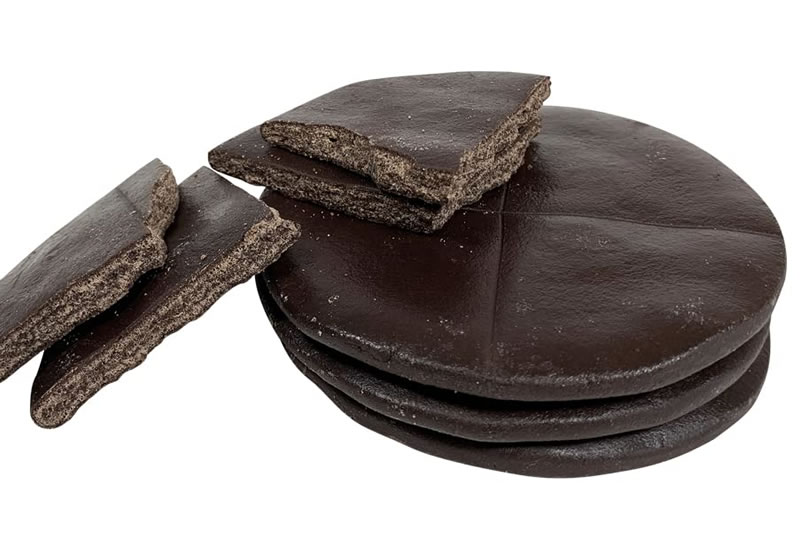 Step 1 : Place the cup of water, the two chocolate tablets (in pieces or whole) and cinnamon in a small saucepan. Let it come to a boil over medium heat.

Step 2 : As it boils, reduce the heat to low and stir until the chocolate dissolves, being careful to reach the bottom of the pot. Then add a little salt while stirring the chocolate.

Step 3 : Finally, add spicy (cobanero chile is recommended), the rest of the water, cinnamon and honey (you could add more or less to your taste) and let it boil for approximately another 3 minutes. Stir lightly so that the honey dissolves and mix well with the chocolate. We recommend that you use a "wooden molinillo" for this, as this type of grinder helps to create a small foamy layer on chocolate mix, just delicious.