The chiltepe is a pepper of the species "Capsicum annum" used throughout Latin America and can be found in practically the entire continent. It is generally harvested in the wild when it is still incompletely ripe, and then dried.

The most precious culinary treasure that has many nutritional values. For you to be able to identify them, these chiles are tiny, red, circular dried chiltepines. The cultivation is largely wild and the flavor of these peppers changes depending on the region where it grows and is almost always near the coast, in other places it is known as "chile piquín", "chile amashito" or "ají pajarito". ". What does not change is its color and its almost perfect spherical shape. Although the most common presentation is dried chili (dehydrated), it can also be eaten fresh, when it is still green, and is used for sauces and marinades.

A classic in Guatemala is to enjoy them for breakfast with eggs and homemade sauce.

Although it has a reputation for being very hot, it is actually of medium-high intensity and has been rated from 100 to 200 thousand degrees on the Scoville scale, to have a point of comparison, the habanero chili (which we have talked about earlier here) has a rating between 350 and 580 thousand degrees. 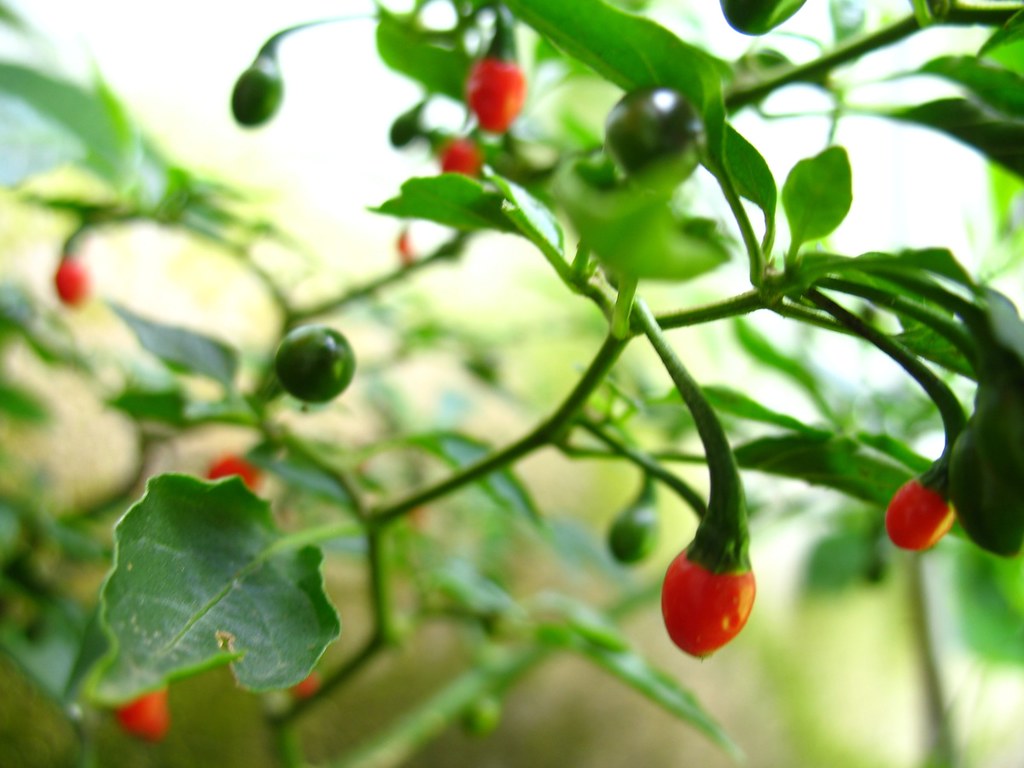 The chiltepe is very beneficial for health, and its consumption can help reduce the risk of suffering from flu, colds, prevent premature aging since this chili has many antioxidants, improve the digestive process and avoid stomach problems. And if all this were not enough, chiltepe has the ability to lower cholesterol levels and function as an excellent anticoagulant that allows better blood circulation.

Although the exact origin of the Chiltepe cannot be determined exactly, it is known that it originates from the entire Central American territory and Mexico, but with a special concentration in Guatemala. The chiltepe bush is short but with many thin twigs from which the chilies hang. It tends to grow under "mesquite" (leguminous plants of the genus Prosopis), since the shade of these large trees provides an optimal environment for its growth. They are grown mainly from the end of September to November, which is when the fruit reaches its ideal point of maturity. Drying takes about another week.

During the drought between 2009 and 2011, the scarcity of chiltepe in Central America caused a rise in prices throughout the region. Another reason for its high cost is that it is not an easy product to grow and its flavor clearly changes when the production is not wild. In addition, its spread depends on birds that eat the fruit and then drop the seeds in their feces. Birds are a very important medium for the propagation of this species of chilies and that is why Guatemala and Central America are the ideal region for its production.

Chiltepe is an ingredient that not only brings a little heat to local recipes and traditional dishes, but is also part of the identity of the region.