Points or Commas for numbers in Spanish

Do you put a period in numbers with more than three digits? Doubt often arises, not only for Spanish language students, but also for Latin speakers themselves. The symbol used for the thousands separator depends on the symbol used to separate the integer part from the decimal part, so that the symbols are not confused.

Depending on which source we go to, we will find one answer or another, so in the end we will have to make a personal decision. Some countries use the decimal point and use a point as the thousands separator, while other countries that use the decimal point use a comma as the thousands separator.
In one way or another, since 2010, the Royal Spanish Academy has recommended the unification of the method to a more international one.

The most common use today is to use the comma to separate three-digit figures, such as thousands or millions, and to use the point to separate integer numbers from decimals.
Example : 1,560,978.05
However, many countries in Latin America use the method in reverse, placing the points to separate the thousands and millions and the comma to separate the integer numbers with the decimals.
Example : 1.756.124,07
Now, there is a very important third method to note, in which the thousands, millions as well as decimals are all separated by a space. This method is particularly used by banks in the presentation of account statements or other financial reports and it is following the international orthodox recommendation.
Example : 1 543 321 03 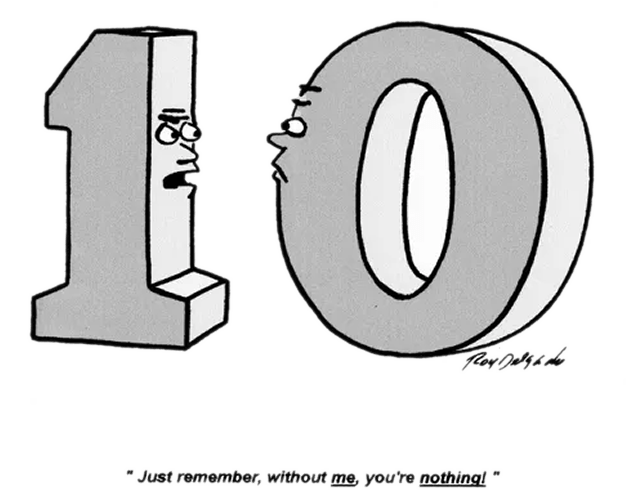 You will find that in some countries, all three methods are present. Whether in handwritten documents, books, instructions or legal documents. In fact, you will find that sometimes the thousands and millions do not have any point,  comma or separation, except for the decimals that are separated by the point. That is why "La RAE" (La Real Academia Española) has shared the following statement:

“Although it is still common practice in written numbers to separate thousands, millions, etc., using a period (or a comma, in countries where the period is used to separate the integer part from the decimal), the international standard establishes that it should not be used. To facilitate the reading of these numbers, when they consist of more than four figures, it is recommended to separate them by spaces in groups of three digits, counting from right to left, for example: 52 345  or   6 462 749. This recommendation should not be applied in accounting documents or in any type of writing in which the separation jeopardizes security. This separation is never used, nor is the point, in the numerical expression of the years, in the numbering of pages, street urban roads signs and postal codes, nor in the numbers of articles, or decrees of laws.”

On the other hand, the international standard written by the different language academies says the following:

“Both the international standards (ISO 80000 and SI) and the Academies of the Language establish that the groups of three figures are separated with a space, not with a period or a comma, such as "10 000" (you can also do without the space: "10000")”. And complete, in reference to decimals: “As for decimals, the Academies recommend the point or period. 'In order to promote a process tending towards unification, the use of the point as a sign is recommended for the decimal separator'. However, they also consider the use of the comma (3,1415) to be correct for this purpose, which is the one legally established in some countries (including European and Latinamerican countries).”

This latest is clearly a somewhat orthodox position and is still far from being an international standard.

There is another important point to remember when writing and reading numbers with decimals. In Latin America, it is not very common to use the decimal without the preposition of a number, including zero.
Example : 0.50 will very rarely be written as .50
This is quite important especially if it is preceded by an abbreviation. For example, the abbreviation for the currency El Quetzal in Guatemala is often written with a dot, so when reading Q.75, we are reading "seventy-five Quetzales", instead of "seventy-five cents". The same thing happens in many other countries and their monetary denominations of currency.