Differences Between Phrase and Sentence in Spanish

In order to improve our syntax and grammar we must know basic concepts and know how to differentiate them. Some Spanish students find it a bit confusing to analyze complex sentences because they have doubts about the base and the basic concepts, so one of the first things you must learn is to differentiate which are phrases and which are sentences.

We often confuse the differences between the phrase and the sentence in the Spanish language, but here we explain what each one means and its main differences. Perhaps the main difference between these two linguistic concepts that you have to remember is that a sentence has a complete meaning. On the other hand, phrases do not have it by themselves, since their grammatical form expresses an open and interpretable meaning.

One of the differences that stands out the most is that the sentences have a complete meaning; while the phrases do not.
Phrases are referred to as non-sentence utterances; while phrases are sentences that are sentential.
A sentence has a "subject" and a predicate, so it has a predicative relationship; while in the phrases there is no such relationship.
A phrase is made up of a set of nominal words (nouns, adjectives, adverbs), however, since there is no verbal nucleus that supports its components, the relationships are not identical, as occurs with sentences. 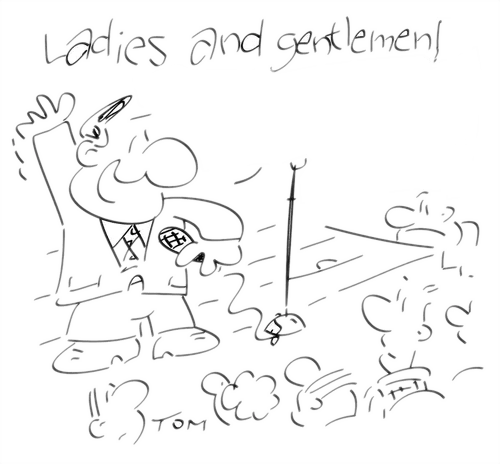 What is a Phrase?

A sentence is made up of several words that together give meaning. Lacking a verb conjugated in a personal way, this sense or meaning will never be complemented, this is because it needs other utterances to be able to express a complete idea.

We could say that the phrase is a "statement" that can be true or false, and that generally refers to someone's physical appearance or expresses an exclamation, for example; Good morning! You look great! or Ladies and Gentlemen!. Also when an open and universal thought is expressed on a subject: The truth always comes to light! or Ladies First!.

Continuously in the Spanish language, you will hear the terms "piropos (compliment)" or "refranes (sayings)", these are also phrases. The "piropo", in this case as a flattering phrase towards someone, usually with romantic intentions. The "refran" is a phrase that attempts to profess some teaching or idea from times of yore for educational or philosophical reasons. As for the syntax, this is very defined and must entail a specific logical order that complies with the attributions that we have just explained, always emphasizing the form of presentation of the verb, which is never personal. 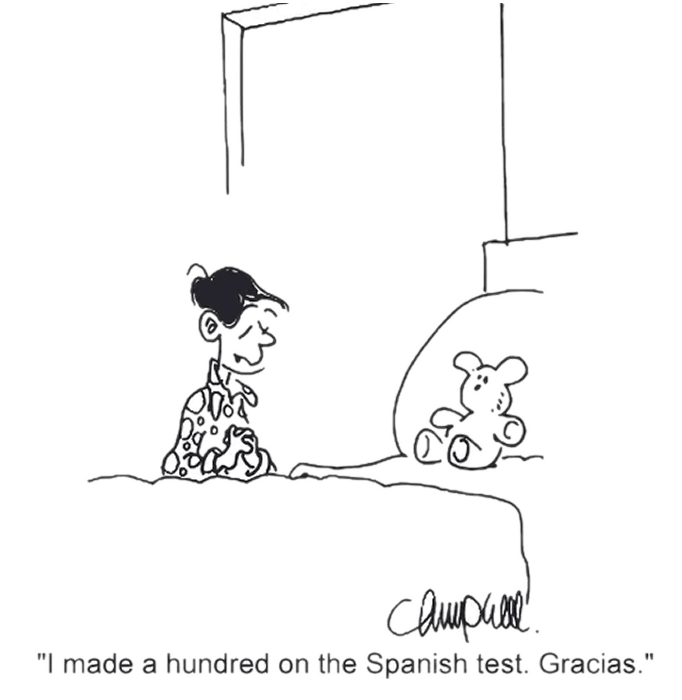 What is a sentence?

According to the syntax, the sentence is technically the smallest fragment of a speech. The sentence is a set of syntactically autonomous words, this means that all of them have a complete meaning. In other words, the set of words must express a specific concrete and systematic judgment, where the verb almost always appears in a personal way. A sentence can also be seen with other conjugations on some occasions.

As you can see, each one of them has a complete and independent meaning, each one consists of a predicate and a subject, and the verb is personal. Sentences can be classified into one-member sentences and two-member sentences.

It is worth mentioning that the sentences always refer to a specific event, this means that they have a context in which such an action takes place. A key feature of this type of expression is that it has an independent meaning of its own. Although the sentence works with two pauses in some cases (as far as intonation is concerned) its meaning is absolute. In addition, it does not matter if the sentences can become long, the important thing is that it maintains the basic structure that identifies it (subject, verb and predicate) in a fairly specific order that gives it the desired meaning. Therefore, a sentence can have a greater complexity than a phrase, as well as being longer.

Please note that an utterance in Spanish is like a statement, while in English, the utterance and a sentence are not the same thing. There are two types of utterances in Spanish language: sentences and phrases, also called non-sentence utterances.