How to conjugate verbs in Spanish

Here we share a brief guide on how to conjugate verbs in the Spanish language. We know that it can be confusing sometimes, but once you understand it, you will realize that it is not that complicated. Verbs with words that indicate action, existence, condition or state of a subject.

The most common set of verbs in Spanish and perhaps the most important to learn first is the "present indicative". The Indicative Present, in Spanish, indicates that the action expressed by the verb occurs at the same moment in which it is said. Although there are conjugations that are easier to learn, the present indicative is the most used.

Native English speakers conjugate regular verbs all the time without even thinking about it, for the past tense just add "d" or "ed" to the end of a verb and for the present tense, you add an "s" or "es" to indicate that a person or thing is performing an action. But the conjugation of verbs in the Spanish language is a bit more complicated than in English. You should consider various tenses, modes and gender according to what needs to be conveyed in the sentence. Spanish verb endings can indicate when the action occurs and also give the listener a better idea of who or what is doing the action.

To conjugate a verb, we have to list and understand the different forms that denote its different persons, number, tenses, modes, voice and other concepts.

Persons indicate who performs the action of the verb. There are three singular persons:

Times refer to when the action is executed.

The modes form describes the relationship of the verb with the reality to which it refers.

Example for Active Voice : John rompió sus lentes de sol (John broke his sunglasses). The subject "John" is the one who performs the "break" action.

Example for Passive Voice : Las gafas de sol se rompieron por culpa de John (The sunglasses got broken because of John). In this case the subject "sunglasses" receives the action of "break".

Regular Verbs are those that in all their tenses and people keep the root (radical letters) and take the normal endings (endings) of the conjugations to which they belong. In the Spanish language there are three conjugations. 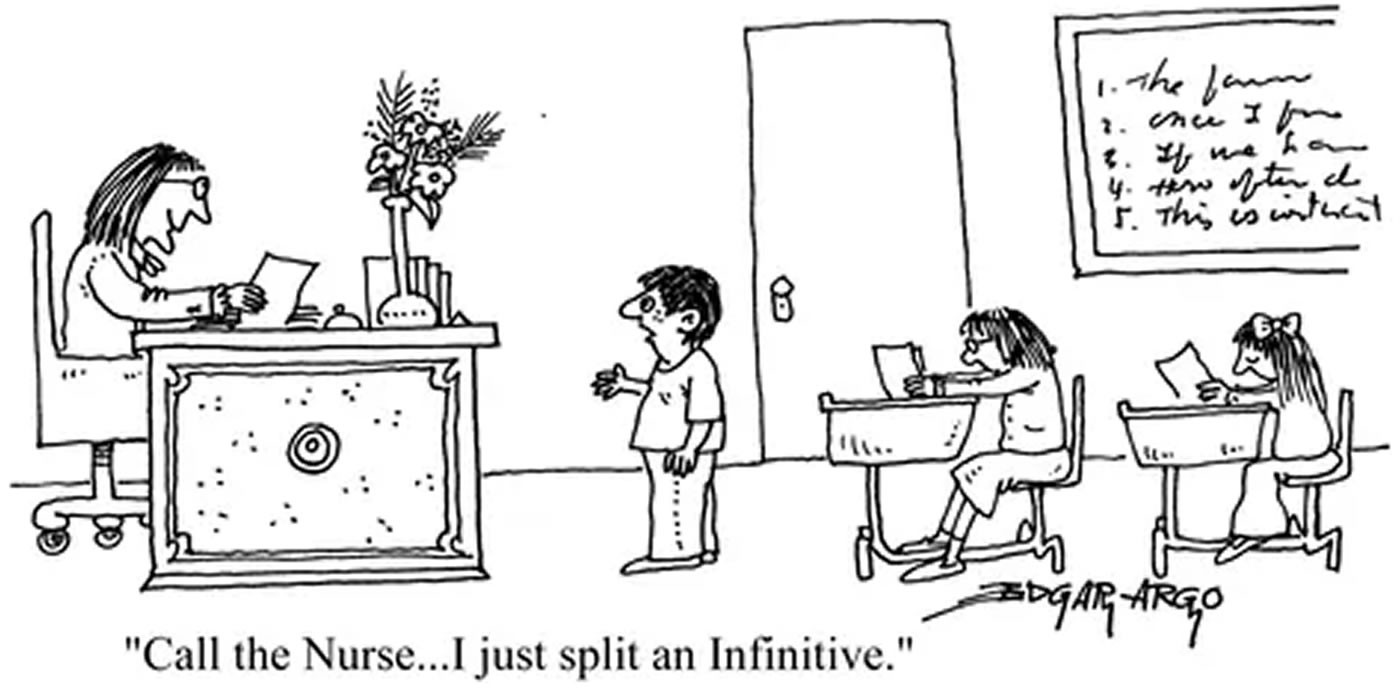 The present tense means that the action is happening now. The indicative mode means that the sentence is a statement of fact. To conjugate a verb in the present indicative, remove the infinitive ending from the regular verb, in this case -ar , -er or -ir, and replace it with an ending indicating "the person" who performs the action of the verb.

For example, the word "caminar" (walk) is the infinitive of a common regular verb that ends in -ar. To form the present indicative, drop the -ar, which leaves the root of the verb camin-. If the person who "camina" (walks) in the sentence is in the first person singular, that would mean that the sentence would be conjugated as "Yo Camino" (I walk). In Spanish, when conjugating or changing the root to a verb in the first person, take the root and add -o, making the word “camino”. "Yo Camino".

To say "tu caminas" (you walk), which is the second person singular, informal, add -as to the root, making the word walk "Tú Caminas". There are other forms for subjects such as "él, ella o eso (he, she or it)", "nosotros (we)" and "ellos (they)".

The endings are slightly different for verbs that end in -er and -ir , but the principle is the same compared to -ar that we have just explained. Drop the infinitive ending like we just did the previous example, then add the appropriate ending to the remaining root.

Conjugation of regular verbs in Spanish

Conjugation of irregular verbs in Spanish

Although most verbs are conjugated regularly, the most common verbs in Spanish generally do not. In some cases, not only the endings change, but also the main part of the verb, known as the root. This is similar to English, where the more common verbs like "to be" and "to go" are also very irregular verbs. 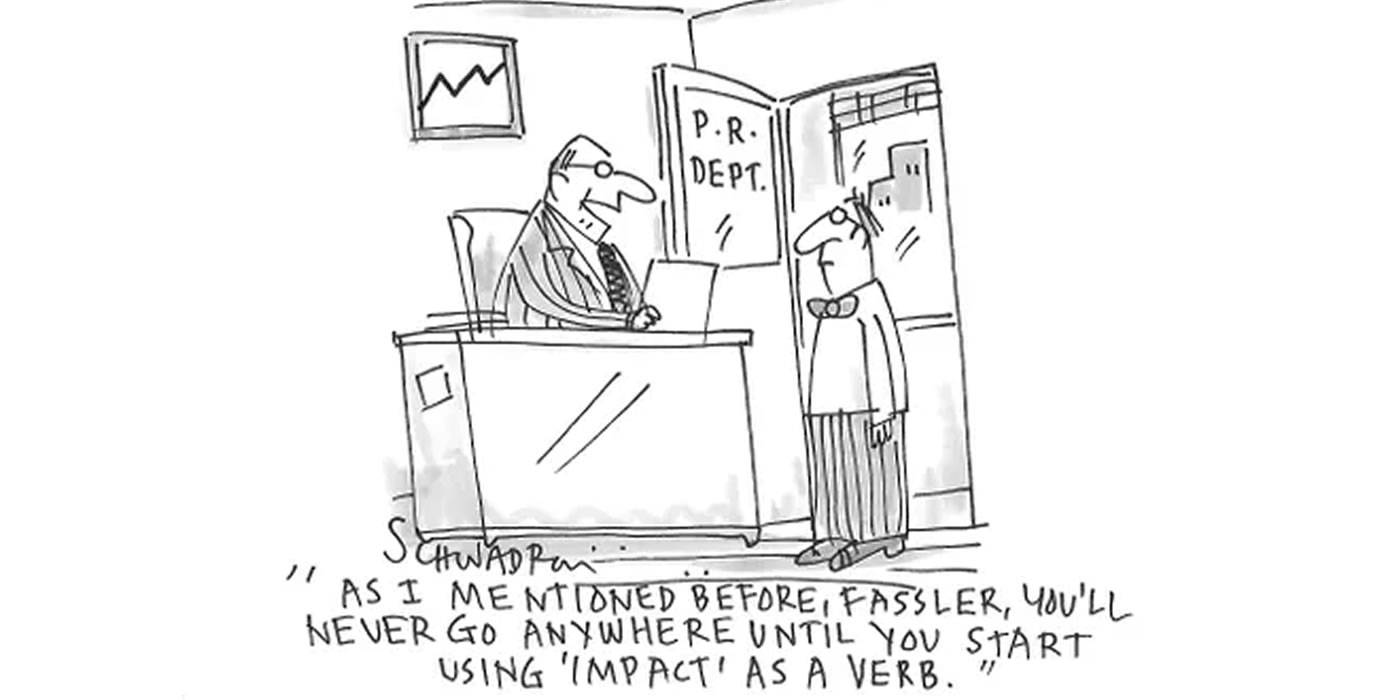 The conjugation of regular verbs in Spanish in the indicative present tense only involves removing the ending in the infinitive ( -ar , -er or -ir ) as we have explained and changing it to another. But the conjugation of verbs in Spanish is much more extensive than in English, so it provides more information about the action of the verb since it establishes the tenses and modes more precisely.