Meaning of the word TRABAJO in Spanish Language

We define “Trabajo (work)” as the set of activities that are carried out with the objective of reaching a goal, solving a problem or producing goods and services to meet the needs of people and society.

The word work in Spanish comes from the Latin tripaliāre, and this in turn from the word tripalĭum, which was a kind of yoke to whip slaves during the time of the Roman Empire. With the passage of time, the use of the word expanded and stopped referring to activity that caused physical pain and began to be associated with work in the fields and crops, and later its use was extended to many other human activities.

The meaning of the word work today has focuses in various areas, such as economics, physics, philosophy, etc. Thanks to work, human beings begin to conquer their own space, as well as the respect and consideration of others and earn a place in society, which also contributes to their self-esteem, personal satisfaction and professional fulfillment.

We share with you some of the meanings and applications of the word TRABAJO “WORK” and that we use many times in Spanish languages during conversations.

This is not used quite often in Spanish conversation, but still very important. In physics, work is a scalar physical quantity that is used to measure the energy required to apply a force during a certain displacement time.

This magnitude is represented by the letter W (from the English word: work) and is expressed in units of energy known as Joules (J). The number that defines "work" in this sense can be a positive or negative number, since for work to be positive the force must act in the direction of displacement, and for it to be negative, the force must be exerted on the opposite direction, which gives us other definitions: 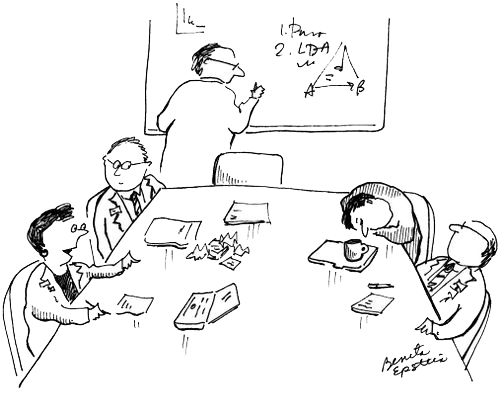 In relation to the economy, work is the amount of hours that a person dedicates to doing an activity of a productive nature, such as the generation of goods or services.

Work in the economy can be of two types:

It is any activity that is the result of the inventiveness and ideas of a person and that does not require physical effort, at least not in a conceptual way. For example, the work of an advertising creative, a writer, a scientific researcher or an artist.

It is any productive activity that requires physical or manual skills, such as work in the field, construction, mechanics, industry, etc.

These two words are not always interchangeable synonyms. Work is a task that does not always give the worker a financial reward and that is why this word has many definitions and applications in the Spanish language. An example of this is the current debate in some countries about the feasibility of paying for household work, considering that it requires the execution of multiple tasks throughout the day, and that it is an activity that generates a positive impact on society .

Employment, on the other hand, is a position or position that a person occupies in a company or institution, where their work (whether for a physical or intellectual activity) is duly paid. The concept of employment, in this sense, is much more recent than that of work, since it emerged during the Industrial Revolution. 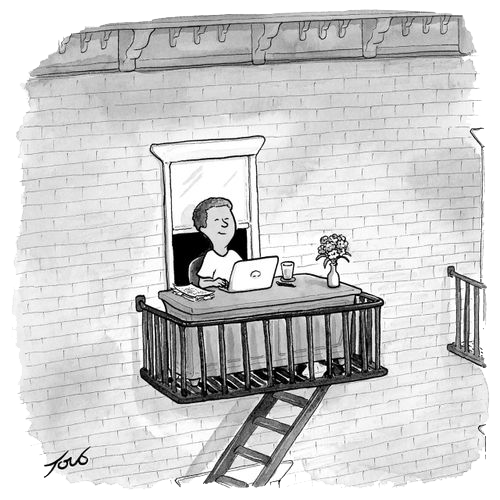 Self-employment or independent work is one in which an individual exercises his activity as a professional free of hours or superiors in an office, this means that he is not linked or subject to any company. In general, self-employment is also known by the English term freelancer.

As telework (work from home) is that business activity an employee performs outside the office or company facilities. In recent times and taking advantage of advanced communication technologies, teleworking has become one of the modalities increasingly implemented by companies, since in many cases it translates into a reduction in expenses for the company, less investment in equipment and in some cases, a simplification of processes. A "telework" is not the same as being a freelancer, although this person also works from home, but in the case of "telework" the employees are formally part of the company's monima.

Voluntary work is one that a person does without receiving any kind of compensation for it, only for the satisfaction of helping others and the common good. This type of work is often associated with various social causes, such as those carried out by Non-Governmental Organizations (NGOs) and other non-profit institutions, in which people must be willing to work without receiving any type of payment to change. This activity is very common among college students.

We speak of field work in reference to that which is carried out outside the office or laboratory. The field work consists of all those notes, observations, drawings, photographs, data collection or samples that are taken in the field where an investigation is being carried out. It is a term associated with the natural and social sciences usually, but also for journalism

Naturally, there are other concepts related to the word WORK that are not directly related to a company or economic activity and that are commonly mentioned in the Spanish language. 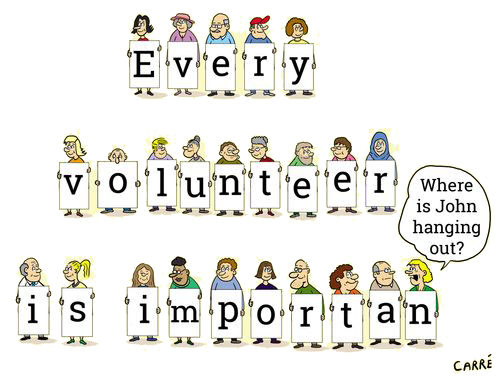 As teamwork, it is called that carried out by a group of people in a coordinated and collaborative way to achieve a goal or solve a problem. It is a way of working where the functions are distributed among the team members to develop the tasks together in a faster, more effective and efficient way. This expression does not refer to the work of a team ... such as a sports team.

It is one that is carried out thanks to the participation of a group of people or other small groups aimed at achieving a common goal from different places. It is a type of work carried out simultaneously and decentralized by a group of experts or connoisseurs, who put their knowledge at the service of the project. There is, therefore, no exclusive author. We could take as an example, the development of an OPEN SOURCE software program, in which many developers contribute with the same objective, each one separately but in an organized way. 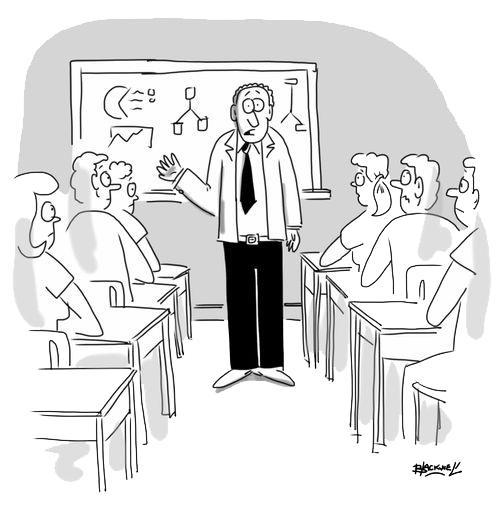 Academic works are the tasks that are required of students who attend university and that aim to develop the critical spirit and intellectual capacity of students. Many academic papers require a presentation to an audience and are evaluated by the teacher. There are different types of academic works, for example, theses, monographs, articles or papers, reports, reviews, essays, among others.

Social work is a discipline that is responsible for promoting changes in social order, solving problems in human relationships and strengthening individuals and groups to increase their well-being.

Labor is known as the series of events that occur to lead to the birth of a baby. 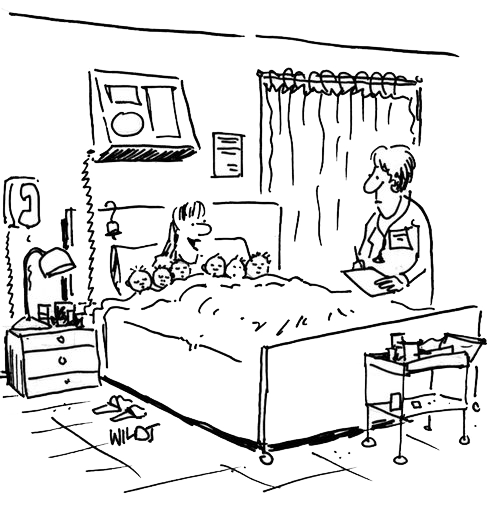