Ixchel represents women and femininity in the Mayan culture. Also known as the Goddess of the Moon, Ixchel according to Mayan mythology is the goddess of love, pregnancy, water, textile work and even medicine. She is one of the most important goddesses of the Mayans because of her different powers. This goddess is the wife of the solar god and is identified with the goddess I. She has been portrayed with a rabbit next to her. 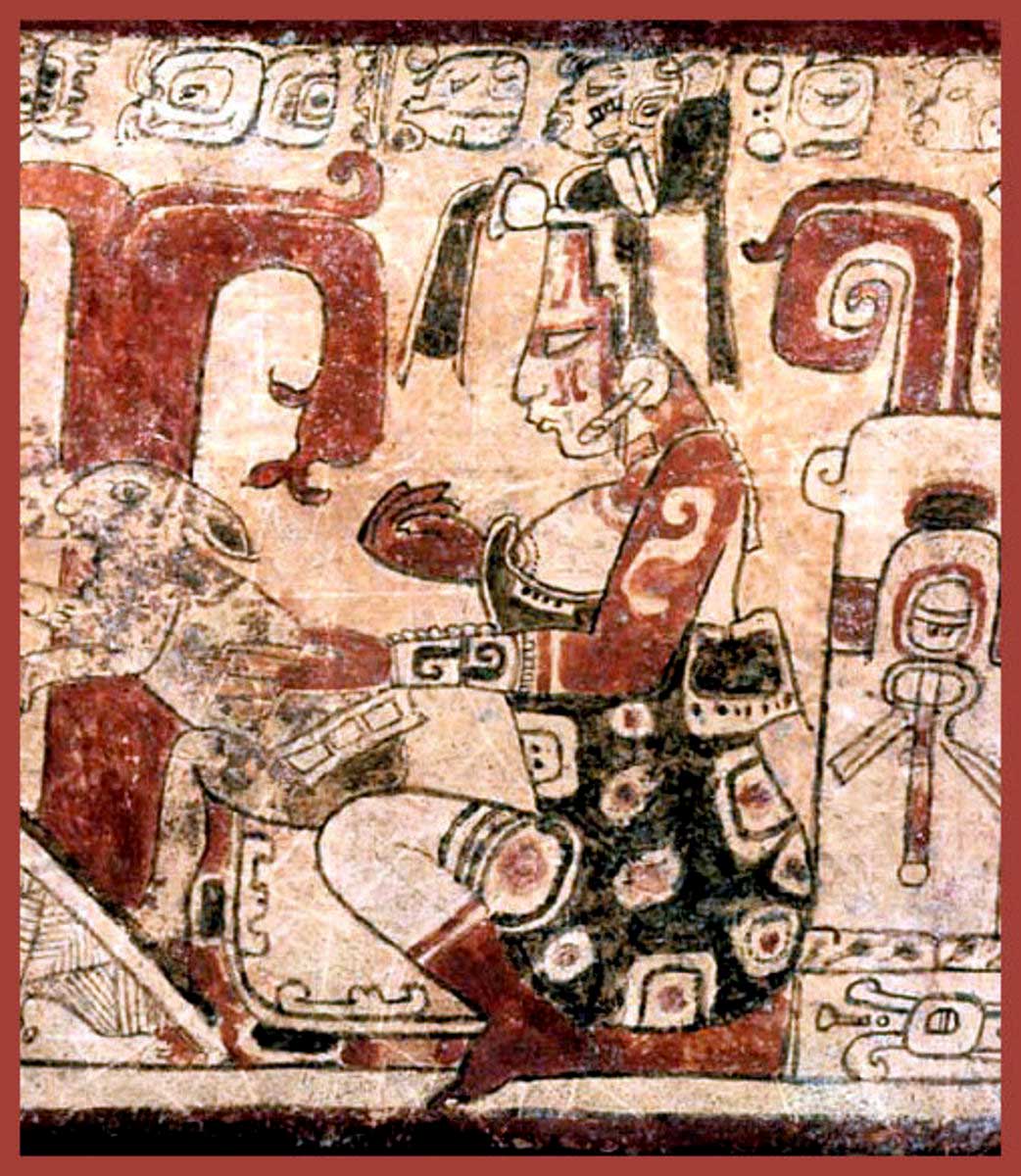 There are many stories of this goddess throughout history. She is also known as Ixchebelyax, Ix Hunic and Ix Huinieta. Likewise, she is represented in different ways when associated with the cycles of the moon. Ixchel could give life to living beings and nature, she governed the birth of children and had the ability to heal. She is also known as a Goddess who punished and sent floods and storms that caused severe damage. In this destructive phase, she is illustrated with symbols of death and destruction around her, with a snake wrapped around her neck and head and adorned with human bones; her feet were made of menacing claws, and on her skirt she has bones that formed crosses.

In the hieroglyphic texts she is found with two different names, one of them is Chak Chel which is translated to Spanish as Big Rainbow, and in the Mayan book Chilam Balam her name appears as Ix-Chel which means Rainbow Woman. This goddess is also represented on different occasions as an old woman emptying a vessel full of water on the ground or weaving on a backstrap loom. 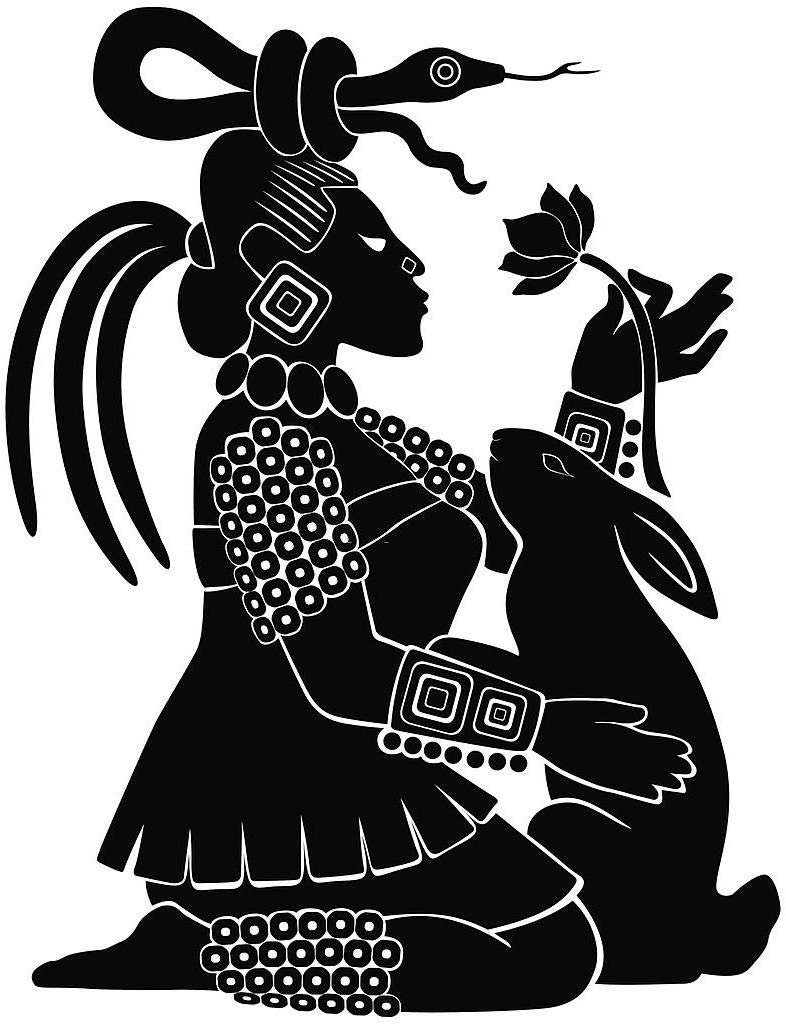 This goddess had the month of celebration of her thanks to her invocation of goddess of medicine. She had different colors in which she showed her manifestations, these colors were red, white, black and yellow in which they were associated with the four directions of the universe.

The Moon goddess lived in the Ahua, or sky of the Mayans, located in the cosmos, formed by nine levels and supported by four gods: the bacabs. These levels, oriented in four directions, were represented by colors: red corresponded to the east; yellow to the south; the west was black; and the north symbolized the color white. In the center, the great Sacred Ceiba was erected.