Despite being one of the most important Mayan gods in its history, there is not much to say about him. Also known as Zamná, Itzamna is the God of the Sky, Ruler of Day and Night. According to legend, this God taught the Mayan civilization the use of language, take care of the Corn and using calendars, among many other things.

Itzamná was considered the Mayan god of the sky, so he was in charge of protecting and guiding science humans, especially astrology in which the Mayans stood out a lot during their history, leaving writings with significant advances that even in recent times we have been able to understand and decipher, the writing is also attributed to this important Mayan God. He is also known as the god of wisdom, god of the sky, night and day; he is considered a universal spirit of life that encourages chaos so that there is creation. 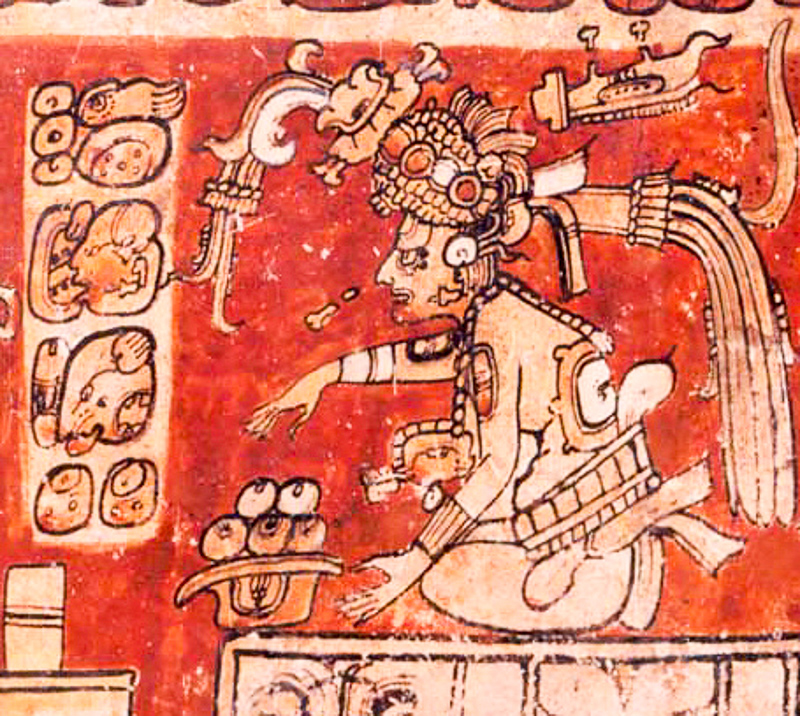 Itzamná was also the creator of the calendar system, based on the movement of the stars and solar cycles, as well as medicine, another of the important sciences for the Mayan culture. According to Mayan mythology, Itzamná married the goddess Ixchel who was the Mayan goddess of the moon, love and pregnancy; they had thirteen children of which two of them acted as creator gods. The physical form of Itzamná is reflected in various Mayan Codex, among these, we can highlight those found in important museums around the world such as Dresden Germany, Paris France and Madrid Spain. 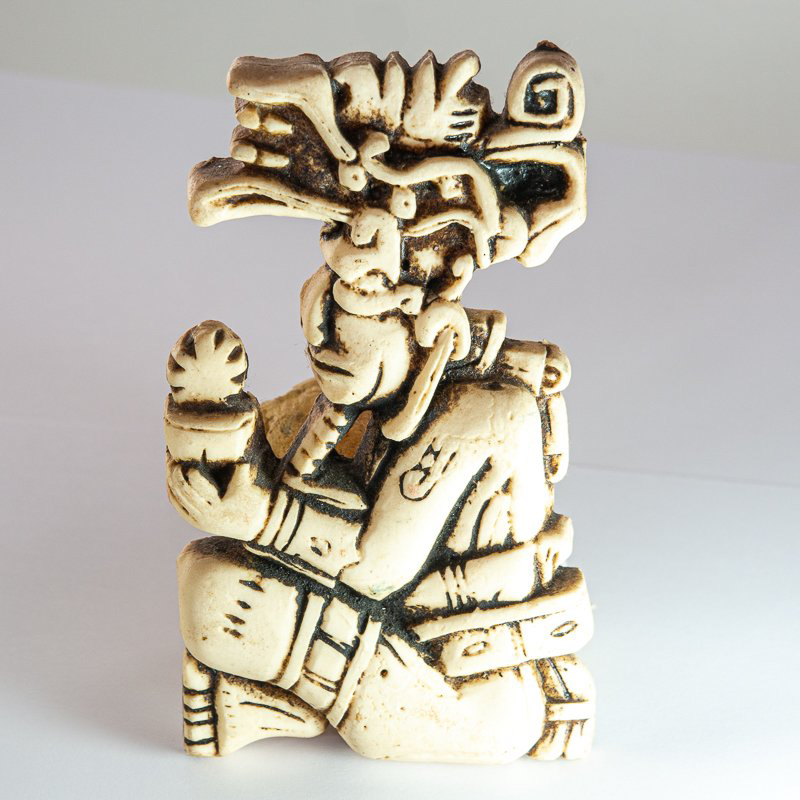 Although his appearance varies somewhat between the different Mayan writings, his most recurrent appearance is that of an elderly humanoid seated, without teeth and with a large, curved nose. But it was also believed that he could adopt different forms at will, sometimes he was seen as a bird, and some others like a crocodile, among popular forms was of a two-headed dragon that flew across the skies pouring water in its path.

An important reference to Itzamná was found by Frederick Catherwood in 1843, located in one of the walls of the Mayan Kabul pyramid, located in Izamal, in Yucatan. Later photographed by Desiré Charnay in 1860, before its form disappeared due to erosion, time and unfortunately the carelessness of the locals. 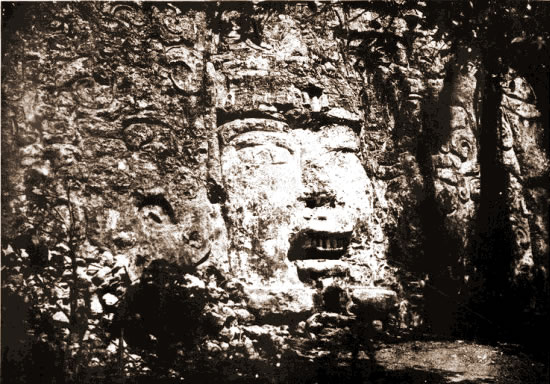