The Mayan culture stood out for its art, mathematics, astronomy and especially for its polytheistic religion, which means that they believed in many gods. In Guatemala the ruins, handicrafts and customs are witness to the mark left by the Mayans in today's culture.

The ancient Mayan civilization, which inhabited the Mesoamerican region, stood out for its extensive knowledge in astronomy, architecture and mathematics, governed by a strict relationship with nature. The Mayans believed in a supernatural realm where the gods lived. The priests organized ceremonies in his honor that included bloodshed, incense burning, ritual dance and music. 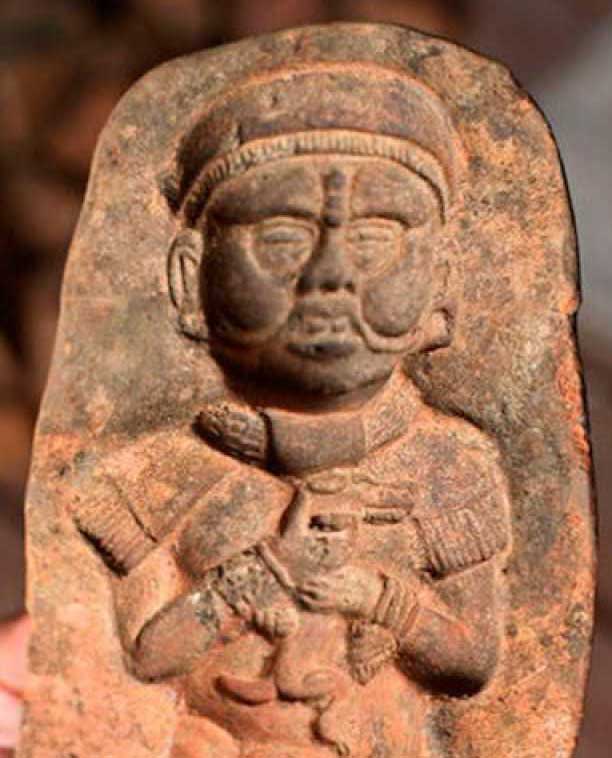 Their political system was run by religion. The Mayans needed to build a body of religious beliefs to explain the origin and structure of the cosmos and of life on planet earth. The rulers of the Maya, mainly during the Classic Maya period (250-900 AD), were believed to have attributes bestowed by the gods, thus they were the intermediaries between their deities and the people.

The deities were versatile with positive and negative aspects; the gods are multifaceted and are represented in various ways; each God had different functions for his culture. In addition, the Mayan gods had the gift of omnipresence occupying all directions and levels of the cosmos. That made them make important decisions for the communities and populations that were ruled by a certain ruler. 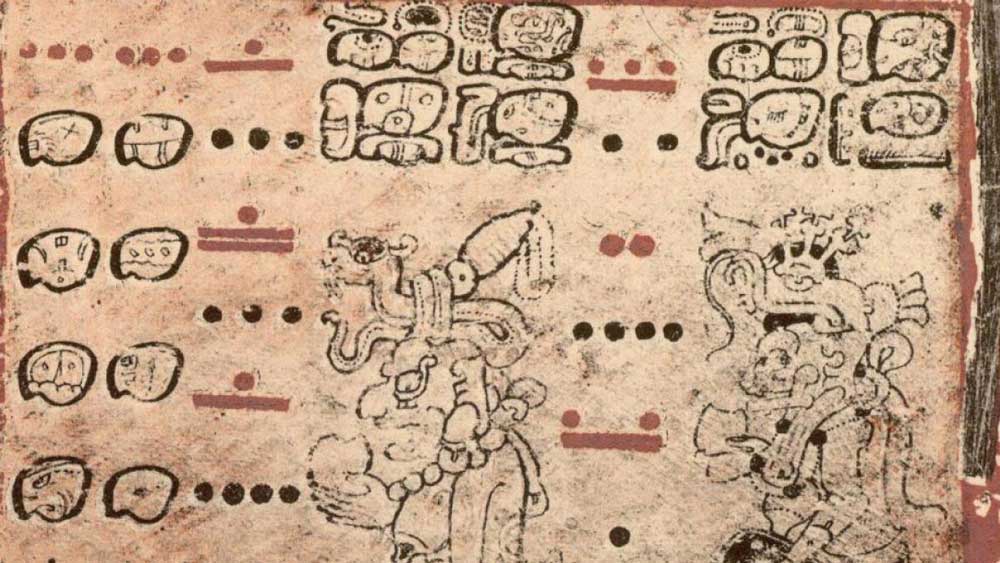 Codices, stelae and masks contain the names and attributions of the gods; their social roles are still being investigated. In the pre-classic period its presence is evidenced in the masks of the cities. In the classic and postclassic the rulers were their representatives. The German Paul Schellhas, at the beginning of the 20th century, identified the first images of the Mayan codices, many related to deities. To these he assigned a letter of the alphabet to name them, from A to Q. In the Mayan worldview, the sun and fire were of utmost importance within the religion. In his writings the First Place is mentioned, a place where the gods guarded the fire, which was later brought to these lands. In addition, the sun god was present throughout the region.