WorryDolls or Muñequitas Quita Pena have been very popular in Guatemala for a long time due to the ancient beliefs and mythology of the post-Mayan era. Currently you can find these dolls at any handicraft market in Guatemala. These little dolls are characterized by being very small, their design represents the indigenous women of the region and they are called "chamulitas" since they belong to the "Chamula" ethnic group of Guatemala. 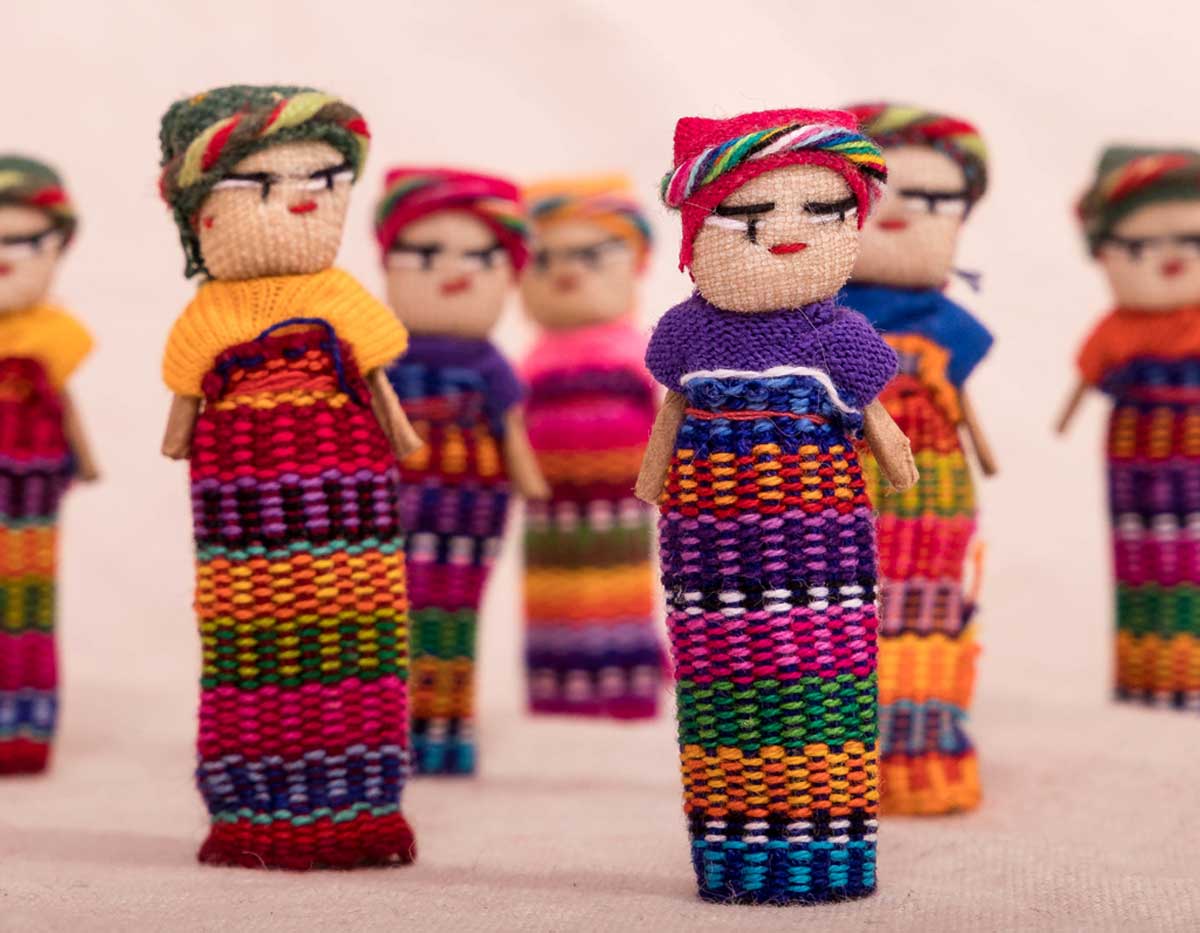 In Guatemala there is a belief that if someone has a problem or concern, they can find help in the little dolls "quitapena" (worry dolls). Tradition says that these dolls should be placed under the pillow before sleeping, then the little dolls will take the problems away during the night. Although there is no exact data about the origin of such belief, it cannot be denied that these little toys are part of the cultural identity of Guatemala and have been for a long time.

The Mayan legend tells (according to the Mayan sacred book the Popol Vuh) that when their gods met to form the Mayan world, their attempt to create humanity was fruitless. "The first men were formed of stone, but they were so hard that they could not move"; "In the second attempt they tried it with mud, but with the first rain the men fell apart." The Mayan story goes on to say that their gods agreed: "May they be made of corn!" And so it was that Ixmucané emerged, the goddess of that grain of corn. She was in charge of creating Mayan men and women. 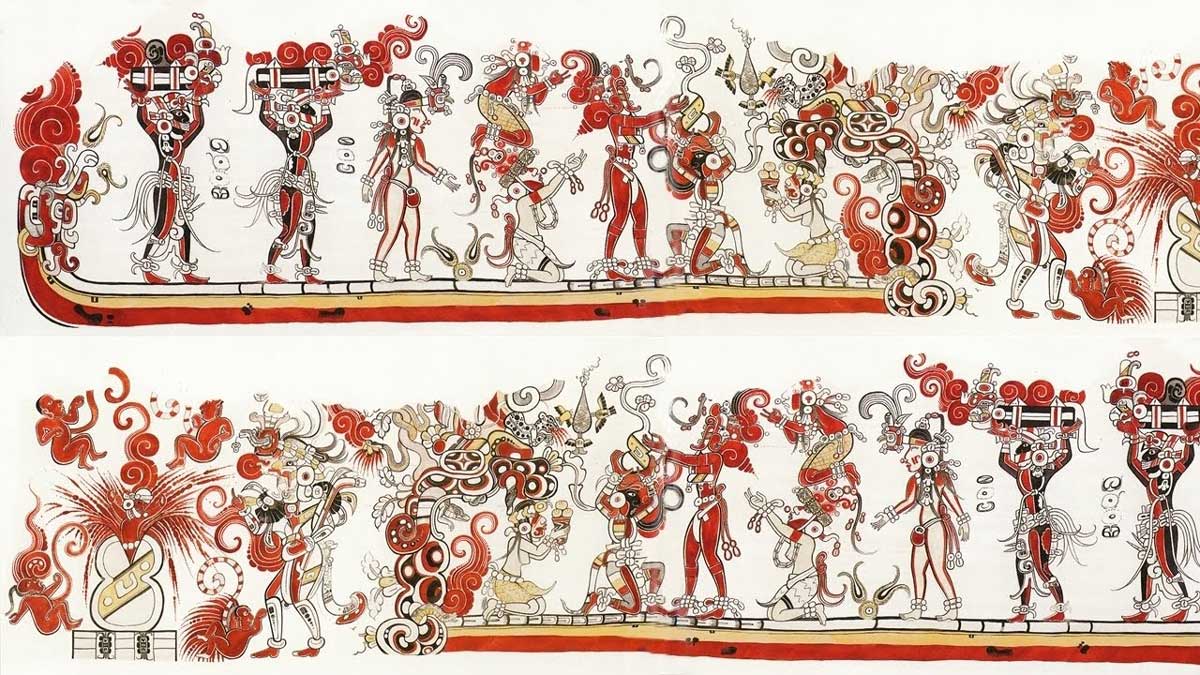 Post-Mayan culture folklore says that after a while, the Corn Goddess Ixmucané transformed to reincarnate into doll rocks to protect the corn men and women that she helped create. That is why it is said that little dolls have the power to solve problems and concerns.

To elaborate the famous "worry dolls", the indigenous artisans of Guatemala use small pieces of wood, wire or cardboard. They first shape the body and then cover it with different types of materials to finally cover them using traditional Guatemalan fabrics, these cloths are commonly made by hand on wooden looms or backstrap looms. Today, the removable dolls are a magical and cultural attraction for Guatemalans and foreigners alike. You can find them in many handicraft markets in Guatemala, but especially in the Antigua Guatemala market, in Comalapa, and in Chimaltenango. 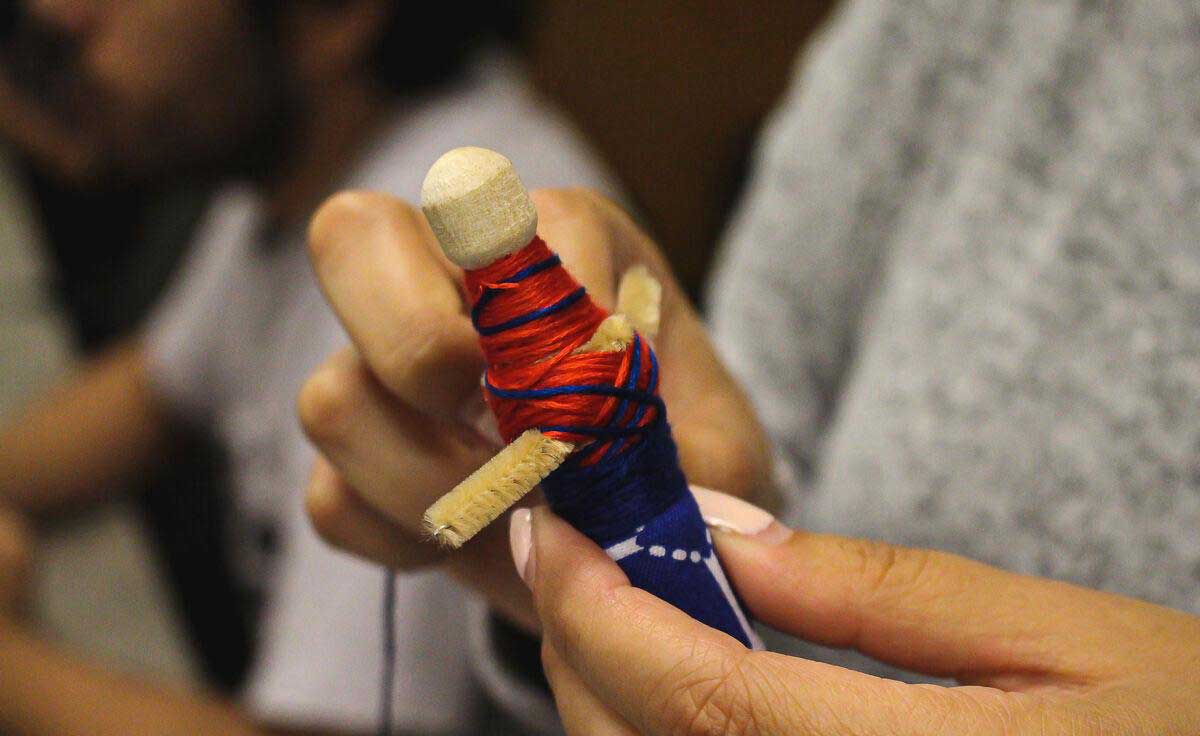 If you have any concerns and want to trust the ancient Mayan magic of the QuitaPena dolls, then we explain the correct way to take advantage of this spiritual power. In private and before sleeping, you should talk to the little doll. Remember it must be one doll only. You should share your problems whispering to her (no one else but you and the little doll should listen to your problems the tradition says), after telling her your problems, you should say  "I want to be happy" and then give her a kiss and a “Thank You”. Finally you place the little doll under your pillow. The little doll will take care of lightening your load and solving your problems during the night.

It is also believed that another power of the “Worry Dolls” is to help and protect children during their dreams. Among other things, it is also known that the colors in the doll’s clothing have meaning… the white color symbolizes the air and the sacred word, which in a few words would mean purity. Yellow represents land and work. Red is the symbol of fire and wisdom in the Mayan worldview, representing life and energy. And the black that represents water, or the origin of life, death, rest and germination.

And this is the story behind the famous Guatemalan "QuitaPenas" dolls. 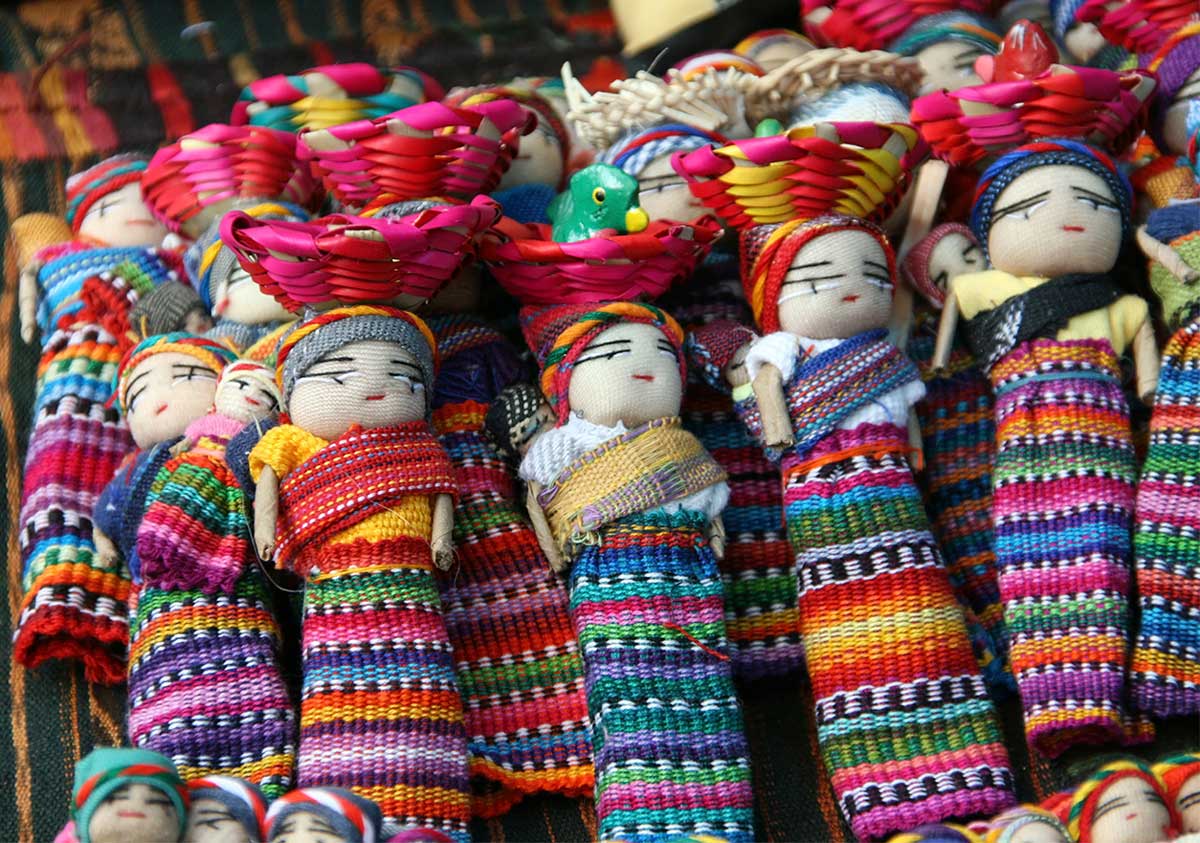