The recipe for Hot Punch of Fruits from Guatemala is a very traditional drink of the end of the year and the Christmas season. This delicious drink has formed from the traditions of Guatemala for a long time.

We have already shared the traditional recipe for hot fruit punch, but this time we share a small variation of the recipe that is also well known and enjoyed by Guatemalans and foreign visitors to Guatemala alike.

As we have shared in the previous recipe, this exquisite drink is a heritage of the Spanish culture, which in turn was imported from regions of the Middle East and Arab countries, where its original name was "PANCH" and which included, in addition to fruits, also herbs. This special version of our Guatemalan Fruit Punch is a little closer to the original recipe, but with a touch of sweetness unique to our region of Guatemala. 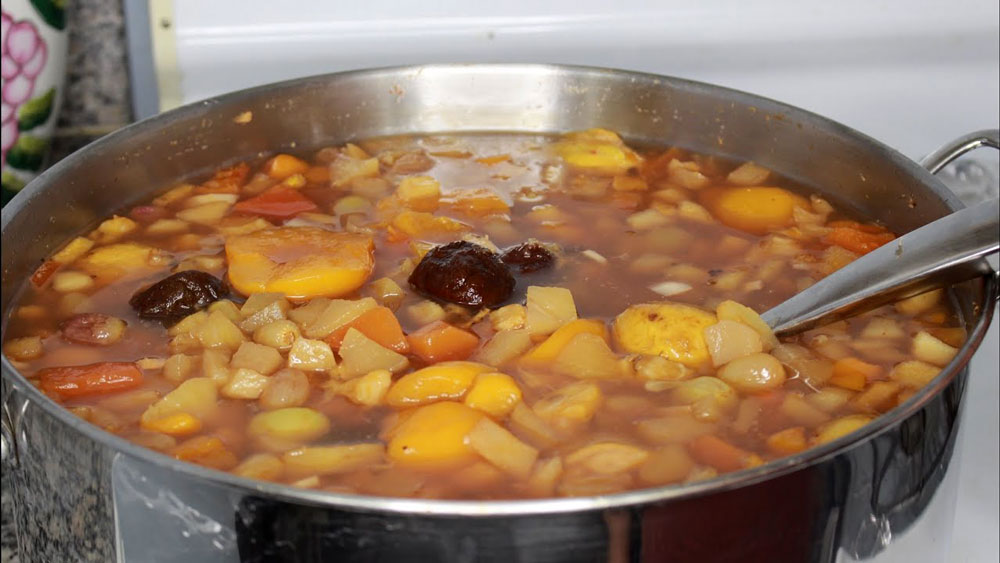 Step 1 : Cut all the fruit into small pieces, then place the fruit, spices and cinnamon in a large pot, add the water and bring to a boil at high temperature.

Step 2 : Then reduce the heat to medium and cover and simmer for 25 mins.

Step 3 : Add the sugar and panela powder to the mixture and then cover it again and simmer for another 20 mins.

Step 4 :  Remove from the heat and then add the rum, let cool. Store it in the refrigerator for 24 hours and heat again before serving. The flavor will be much more intense and delicious. 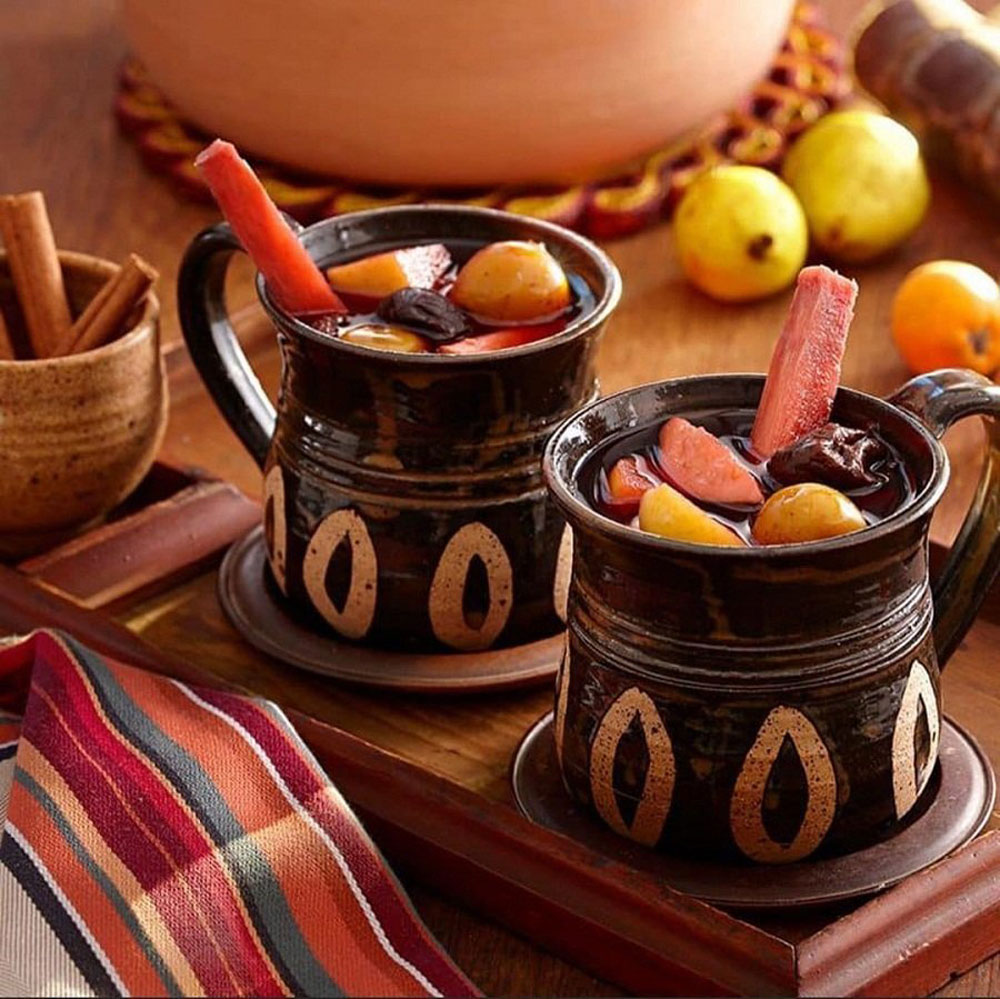 Enjoy this energizing, delicious and healthy hot drink for the holidays !!!