Diminutive and Augmentative in Spanish

In the Spanish language spoken in Guatemala (and in many Latin American countries), the augmentatives and diminutives are very important in everyday expression. It is very common to hear some of these in a conversation. These are suffixes that increase and decrease the meaning or size of a word or subject.

Although the use of diminutives and augmentatives is easy to understand ... in Guatemala, there are also small differences for their use, so that their meaning leaves the size or dimension aside and focuses on the appreciation of the subject; just like the diminutives are used for names (people names) or some places.

In other languages, such as English, for example, adjectives are used for the same purpose. Although in Spanish you can also apply an adjective such as 'small or large', it is more common to use diminutives and augmentatives. For example, the book titled “The Little Prince” uses and adjective in English,  just like “Le petit prince” in French, but in Spanish, the title is “El Principito”. 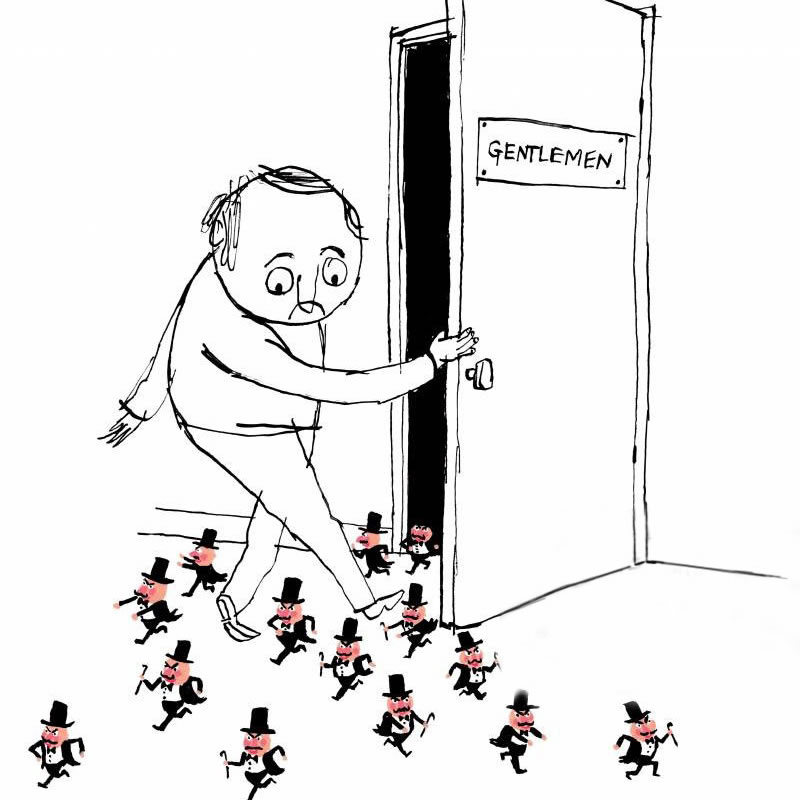 The diminutive is a word that is formed by adding a suffix to indicate the importance or dimension to the subject. The suffixes that are commonly used are:

The diminutive applied to first names means affection or tenderness to the person. This is a similar rule as we can see in some cases in the English language, in names like John to Johnny. However, it is not exactly the same. In Spanish, the name Carlos changes to Carlitos, or Marta changes to Martita, and Luis changes to Luisito.

Naturally, there are certain exceptions and not all words or names can have diminutives. For example, we can not use diminutive in the word ‘Colina’ (hill) to say 'colinita', instead we will say 'pequeña colina (small hill)'. Or for personal names, Sebastian can not change Sebastianito or Sergio does not change Sergito. 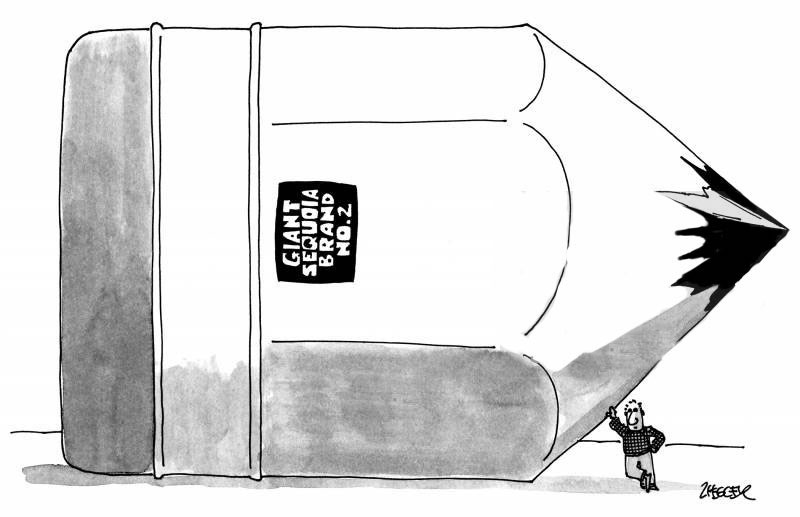 The augmentative is a word that is formed by adding a suffix to the end of the subject to indicate its importance or size. It also helps us express its great quality. The suffixes that are commonly used are:

Unlike the diminutive, where the suffix 'ito' is commonly used for almost all cases. In the augmentative, all the suffixes listed above are used very frequently. For example, to say big chair (big chair), you would say 'sillotota', and for big ball (big ball) you would say 'pelotota'. There are also the 'augmentative compounds', these are to address the size or importance of the subject to a higher level, these are created by lengthening the suffix.

Context of the sentence

The augmentative is not only applied to increase the importance or size of the subject, but also to give it an ostentatious meaning or that impresses the eye. For example ... to express the luxury of a car or car, you would say 'carrazo', or 'carron'. For in the context of sentence, this augmentative does not communicate size, but ostentatiousness. To share another example to differentiate size and ostensity according to the context of the expression we will use the word 'trabajo (work)'. If you use the word 'trabajote', you express that there is a lot of work to be done, whereas if you say 'trabajazo', you express that it is a luxury of work or that they pay very well.

In your next conversation in the Spanish language, try to apply these rules and you will see that it is interesting.