A village located southeast of Antigua Guatemala and part of a mandatory tour for visitors to Antigua Guatemala. Its patronal feast is celebrated every July 29 and although it is a very small town, it is known for its artisans who produce much of the typical and colonial products that we see in Antigua Guatemala. 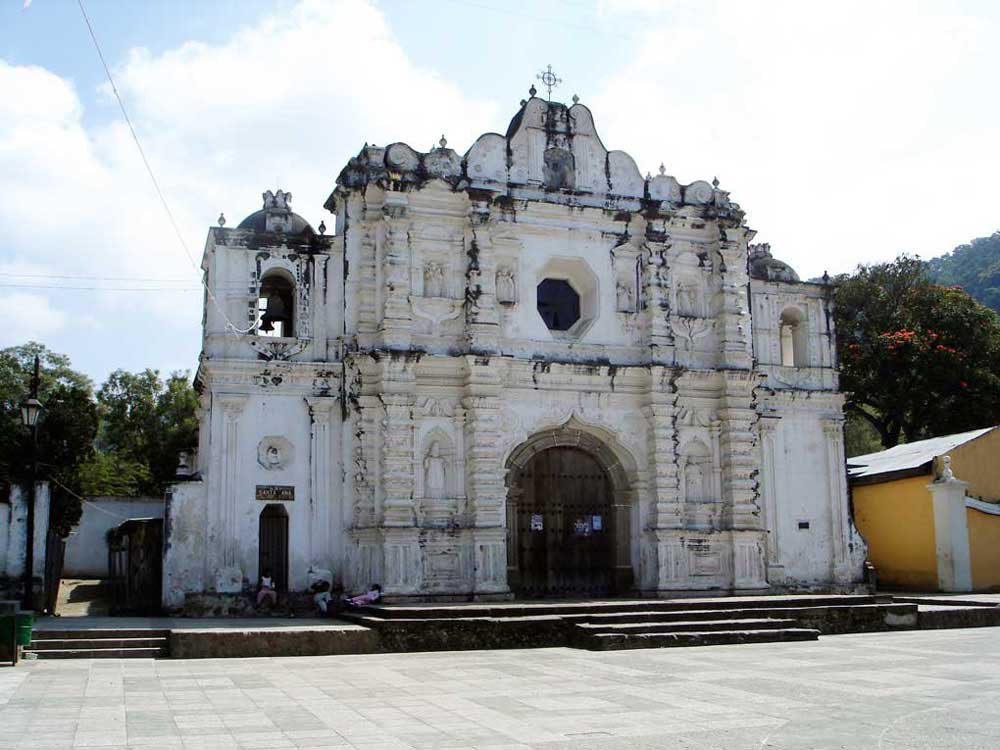 The foundation of this town is attributed to Don Juan Godínez at the beginning of 1500s, who named the village as SANTA ANA. Here the first oratory (small church) was built, which later rose to the category of chapel, which is the first to be built in the entire valley of Panchoy according to records in 1541.

This building was re-constructed around 1760 to be the parish Our Lady of the Remedies (Nuestra Señora de los Remedios), the reconstruction was ordered by archbishop doctor Don Pedro Cortes, this building has one of the most beautiful facades of the region for its pilasters, the images and its two small bell towers. 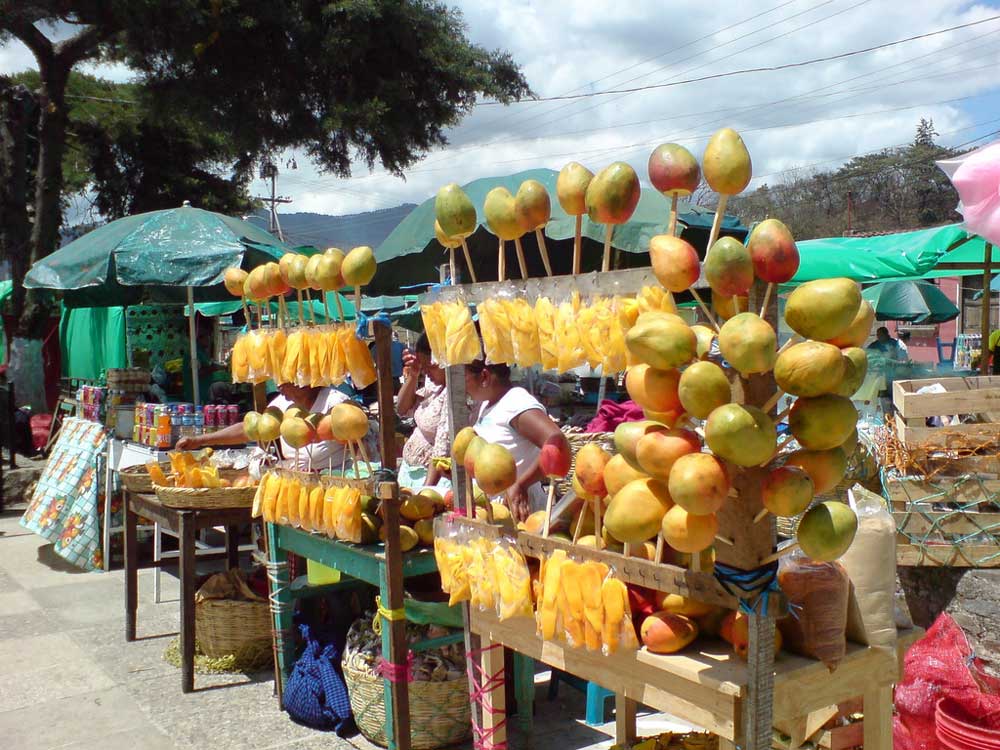 For admirers of ancient colonial and architectural art, this village impresses visitors by the designs and trends that can be seen in the monuments that have survived over the centuries. The village generates a lot of activity during the weekends, in the parks and its surroundings find sales of traditional foods of Guatemala, prepared to charcoal and in clay utensils elaborated by the same villagers. 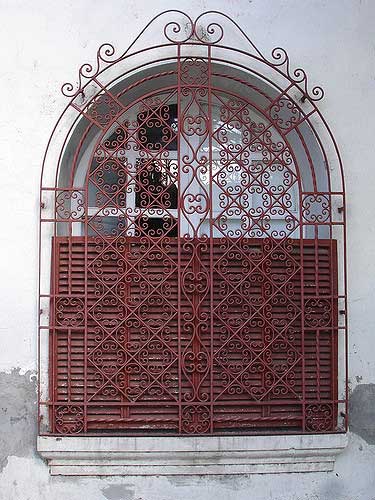 This is a village formed with the name “Santa Lucia Monterroso” during the Spanish colonial era, but eventually the name changed to Santa Lucia Milpas Altas. its population is a few thousand inhabitants, of which less than half are economically active. In ancient times, its first inhabitants came from the department of Chimaltenango, but over time, other emigrants came to the village to live and be part of the town. For this reason, this village does not have the characteristics of a defined ethnic group, nor does it have an official Mayan language, nor does it have a typical (traditional) costume that identifies it. 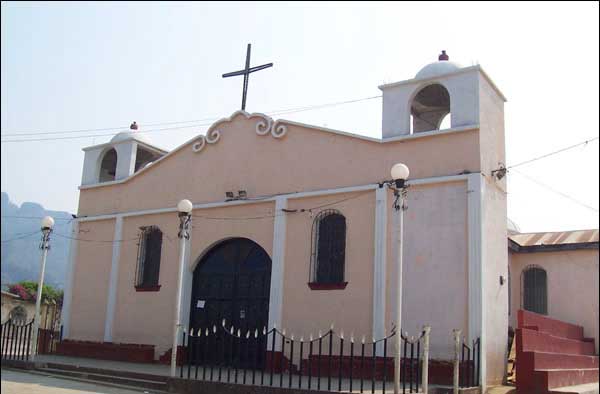 Originally, Santa Lucia’s territorial extension was smaller, but due to political decisions, some small annexed towns became part of Santa Lucia, thus making it larger. The climate of Santa Lucia Milpas Altas is fresh, it is well known for being a quiet and safe village. The majority of its inhabitants are of indigenous origin.

Due to the history of its formation and its inhabitants, it is a working town, but it is not of greater tourist attraction. Its economy depends a lot on agriculture, its main agricultural products are Corn and Avocado. But also its artisans work hard on wood and construction. 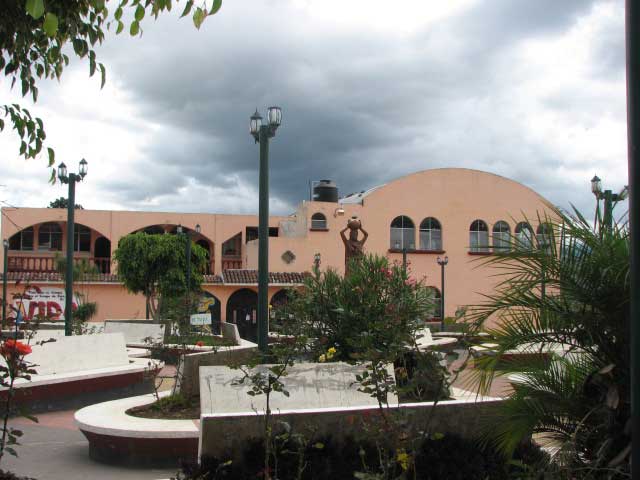