Like the traditional Guatemalan tamales, the Guatemalan Christmas Tamales are an essential dish on the table for Christmas Dinner in Guatemala, a culinary gift to share with family and loved ones.

As you know, El Tamal is Guatemala's favorite typical food. Entire families gather to elaborate and taste this traditional dish with hundreds of years of history in Guatemala.

Guatemala has a great culinary tradition, and for the night of Christmas Eve, Guatemala has an extensive menu to decorate the family table with dishes such as the traditional Christmas Turkey, Leg of Pork, Fruit Punch, and can not miss the Christmas Tamale Guatemalan.

The Christmas tamal recipe is not very different from the traditional Guatemalan tamal we all know, the key difference is found in a few ingredients. 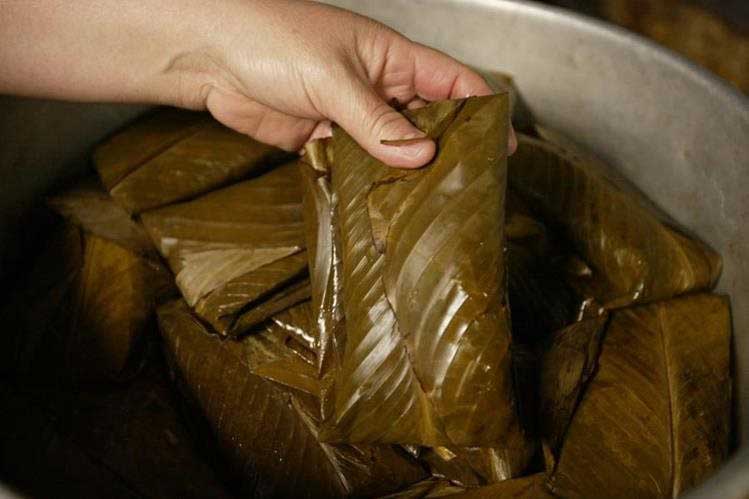 At the end, the perfect ingredients for a special Christmas night are the family and loved ones, to spend a wonderful night full of joy and laughter. 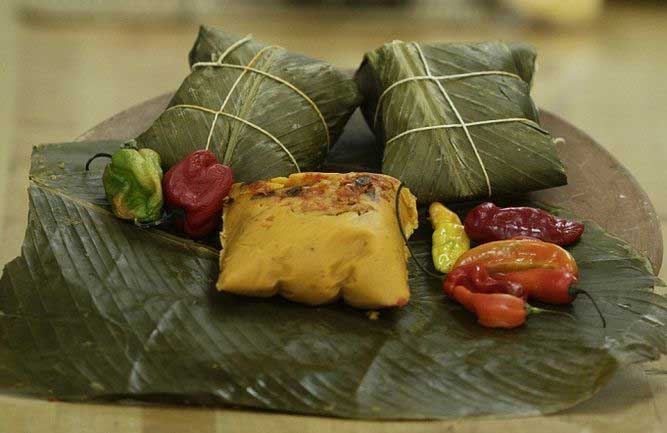 Merry Christmas to everyone!