Guatemala tradition on handicrafts dates back to pre-Hispanic times. Handicrafts covers all work or work done by hand, without the support of any kind of machinery. These handmade works produce costumes or clothing, some decorative, but most of them are utilitarian objects.

Guatemalan handcrafts is one of many cultural and original expressions of this country. Inspired by a wide range of natural resources that the region offers, and a creativity of women and men influenced by ancestral Mayan culture, crafts have generated a sustainable industry for Guatemala. The cultural image of these handmade works has given small producers and many local villages economic stability and international renown. 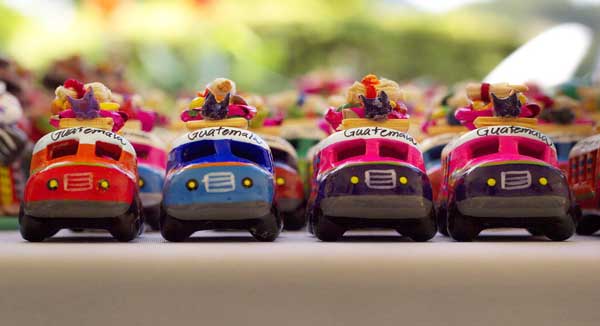 Over time, the production of handicrafts had small changes due to new European techniques introduced by the Spaniards during the colonial times, despite of that, the characteristics of indigenous handmade-crafts, how colorful it is and that original Guatemalan style were not lost. All these ingredients of indigenous crafts have given their own identity, and are a reflection of the historical and cultural wealth of Guatemala.

The impressive variety of handicrafts is displayed in local markets; the most popular ones are the Antigua Guatemala local market, Nevaj market, Todos los Santos and Sololá markets.

Textiles is perhaps Guatemala's best-known and most popular artisanal activity; It is also one of the most important export products in the country. The most popular fabrics are produced by indigenous women, creating intricate designs with multiple colors; but in general, typical fabrics are produced by both, women and men, women use the traditional back-strap loom with wooden sticks, while men use a big pedal loom to produce them.
In Guatemala, there is a wide variety of designs of fabrics and clothing, each design identifies a region and ethnicity of the Mayan culture. 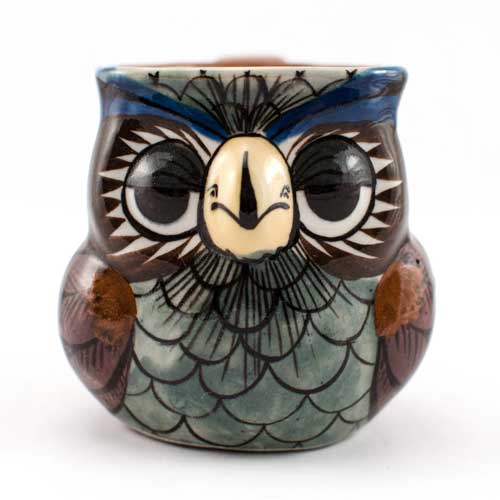 Just like other handicrafts, ceramics had changes in the production techniques, for Mayan potters worked the clay with manual rotation. The Spanish conquerors introduced other procedures that greatly influenced the craftsmanship of ceramics, with techniques brought from Europe, particularly from Italy and some specific regions of Spain, and glazing technique known as MAYOLICA is one of them. However, today in Guatemala there are still two ceramic techniques, the Mayolica and pre-Hispanic folkloric.
If you wish to learn more about the ceramics in Guatemala, follow this link for Mayolica Ceramics here. And to learn about Guatemalan Popular Ceramics, click here. 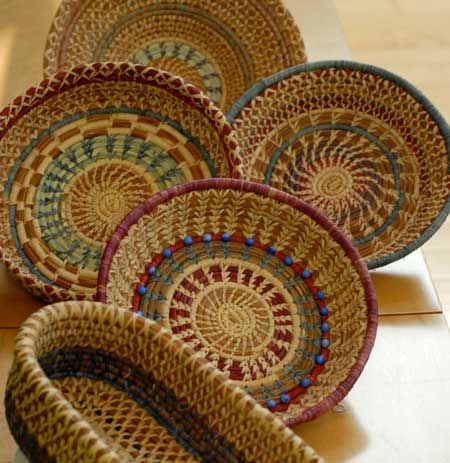 This craft is produced using natural fibers from multiple local plants. The basketry is part of the heritage of the Mayan culture and has not had major change after the Spanish conquest. Among the products obtained from the production of this craft we can find carpets, mats, hats, baskets to transport things, and many others.

The production of wood crafts covers many different products in Guatemala. Among these are furniture, wooden masks, ornamental figures and even musical instruments. The production of wooden furniture has multiple styles and some produced with great quality and skill, it is possible to find furniture from minimalist design, Guatemalan traditions furniture with carvings of flowers and plants, to works of great detail in sophisticated carvings. Each style and design influenced by different cultures and ethnicities of the country. 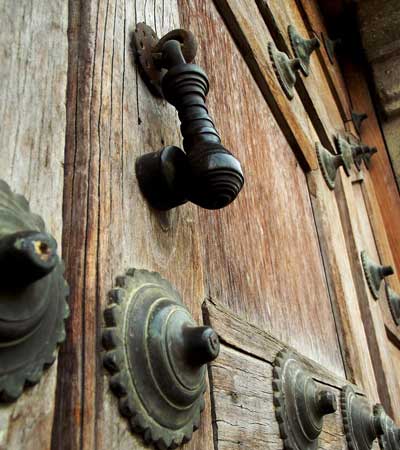 This craft is an entirely Spanish heritage. Each piece has printed the colonial style of the time of the conquest. The handmade wrought iron produces from small details for furniture and doors, to furniture, lamps and other objects of greater size. 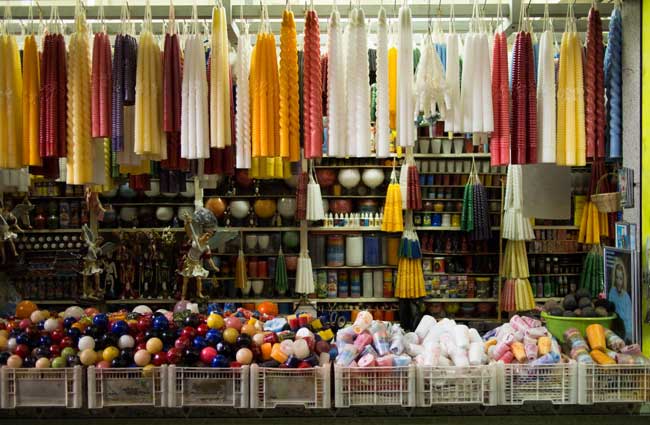 The wax (produced by the wild bee) was already known by the Mayan culture before the arrival of the Spaniards to Guatemalan territories. It has been the Spaniards who have introduced the production of candles and candles as a modern technique to light temples and houses. Nowadays, the production of candles is in great demand for religious tradition, with candles ranging from ornamental with detailed designs, to 5-pound weight candles.

There are also multiple wax-based products with cultural influences and for tourist attraction.