For almost three centuries, Guatemala lived under the order of the Spanish Crown, each community and village of Guatemala gladly celebrates its freedom after two failed attempts. Due to the instability of the Spanish monarchy in Europe, the achievement of independence in Guatemala was peacefully, unlike other countries in Latin America, where fierce battles took place.

The Maya civilization, which had its epicenter in Guatemala, existed until the Post-Classic period and disappeared before the arrival of the Spanish colony to this territory. However, the cultural, traditional and artistic heritage of the Maya prevails even after the Spanish invasion.

The Guatemalan population, both indigenous and Ladino, celebrate the Mayan roots that represent Guatemala. 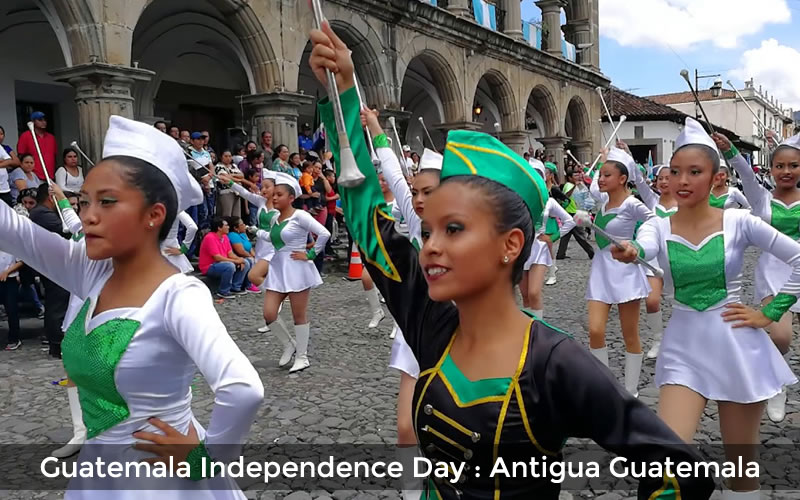 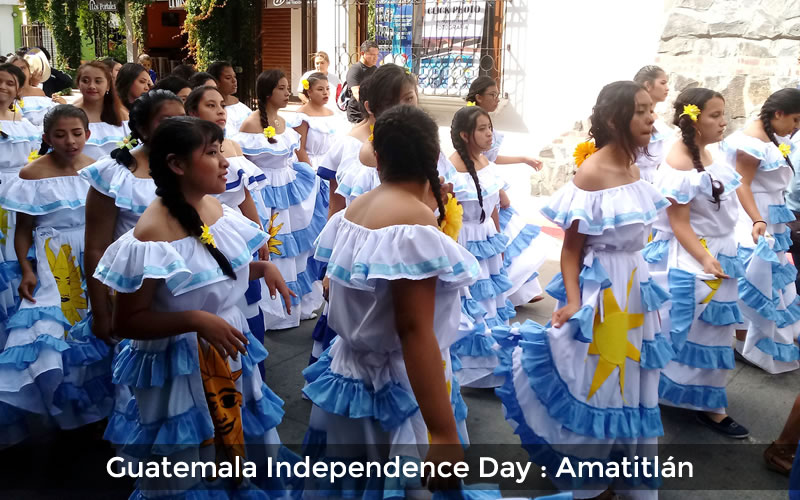 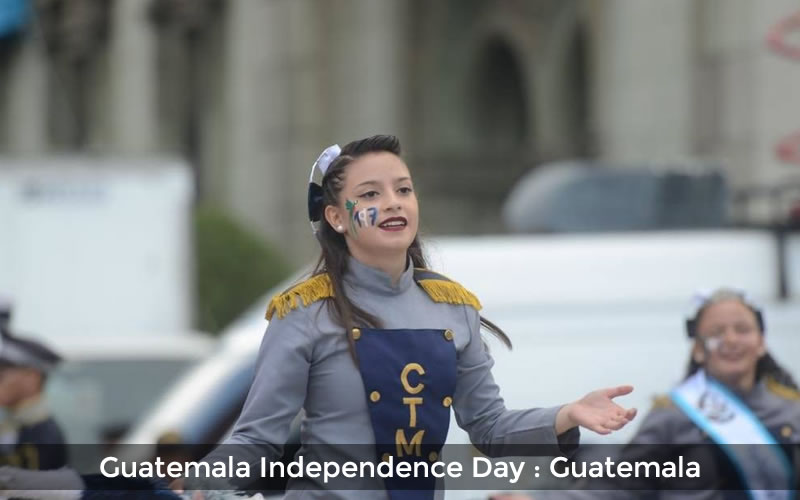 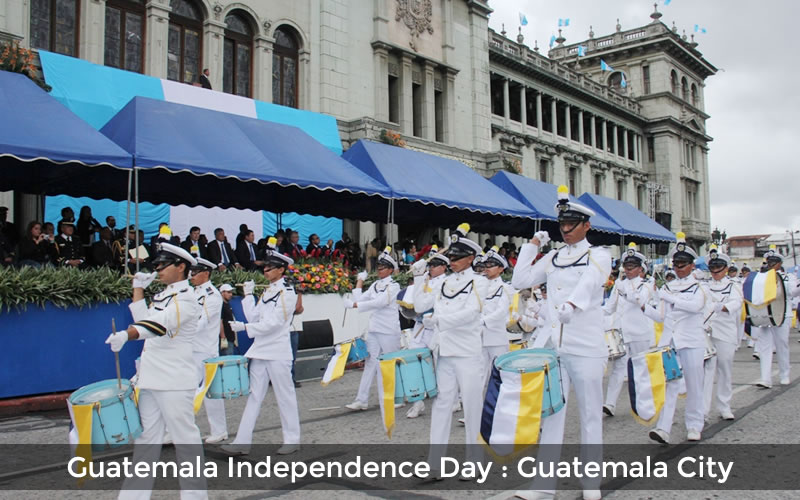 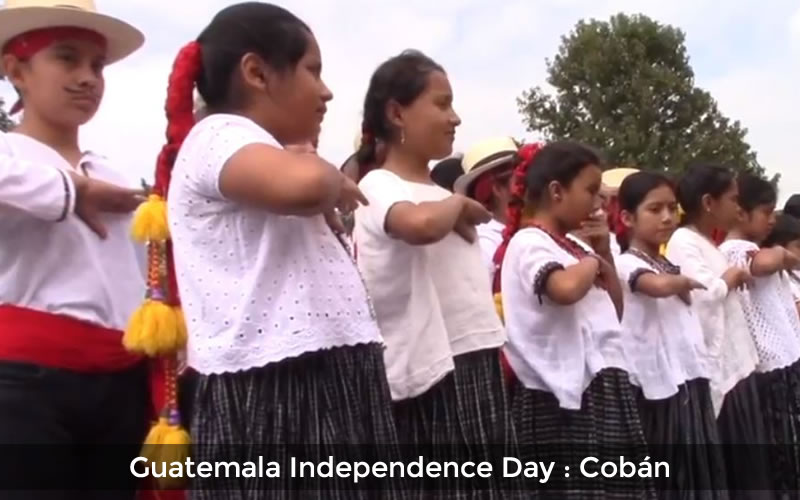 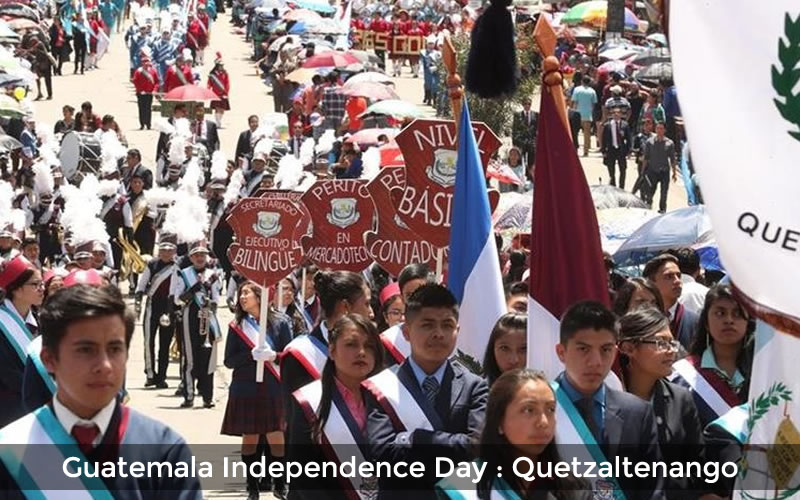 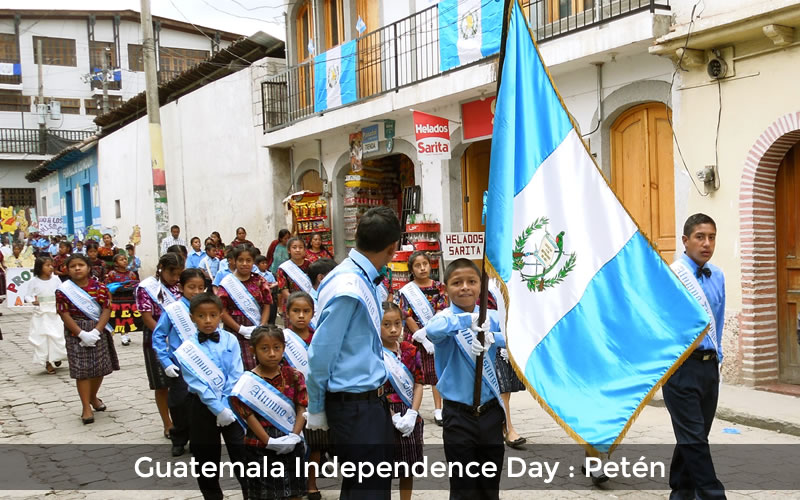